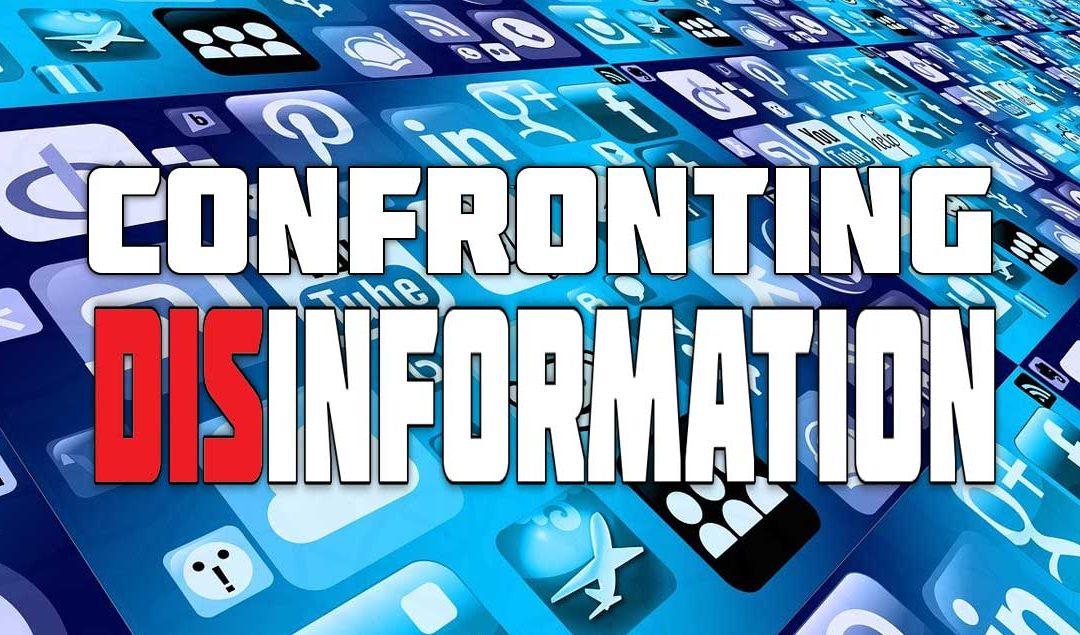 Why do more than 60 million Americans believe claims that are at best unsubstantiated, and at worst demonstrably false? How do we rein in the Big Lie (and other disinformation) without damaging free speech protections? A renowned scholar has an idea.

Registration not required, but RSVP greatly appreciated (and we’ll send you a timely reminder)

“The Court’s First Amendment doctrine, combined with modern communications technology, has fostered the development of a media environment in which tens of millions of Americans inhabit echo chambers that are flooded with misinformation. That distorted media ecosystem led, almost inexorably, to an insurrection at the Capitol on January 6, which left a stain on American democracy. To preserve our system of democratic self-government, Congress should pass legislation to regulate the spread of false and misleading information. However, unless the Court modifies its First Amendment doctrine, there is a substantial risk that the Supreme Court will invalidate legislation that clearly serves the public interest.”

“A CBS News poll in December 2020 found that 82 percent of Trump’s supporters believed that Biden’s victory was illegitimate and tainted by fraud. Why did more than 60 million Americans believe claims that were at best unsubstantiated, and at worst demonstrably false? The short answer is that roughly thirty percent of Americans receive most of their news and information from sources that are part of a “right-wing media ecosystem” that consistently disseminates ‘disinformation, lies, and half-truths.’”(Excerpted from Prof. Sloss’s blog post, Riot in the Capitol: Blame the Supreme Court.)

Professor Sloss has written a proposed federal statute that is designed to reduce the electronic amplification of lies and misinformation. The First Amendment imposes significant constraints, but Congress can enact legislation that is constitutionally valid and that could significantly reduce the harm caused by electronic amplification of misinformation related to elections and public health.

David Sloss is an internationally renowned scholar who has published three books and a few dozen book chapters and law review articles. His scholarship focuses on the relationship between domestic law and international affairs. His work in this area is informed by a decade of experience in the federal government, where he helped draft and negotiate several major international treaties. Professor Sloss is currently writing a book on information warfare and social media.