You Owe Us, Corporations: Four Reasons Why, and One Way to Pay 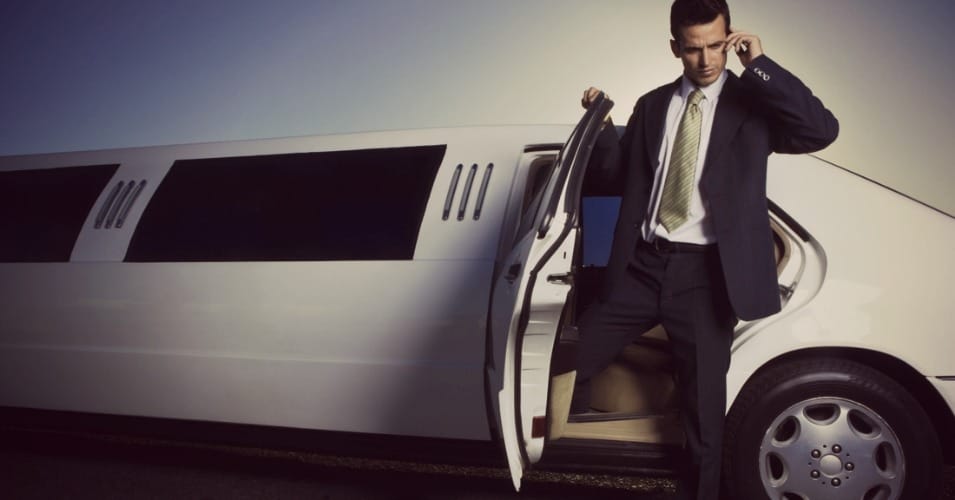 The distorted belief that wealthy individuals and corporations are job creators has led to sizeable business subsidies and tax breaks. The biggest giveaway is often overlooked: corporations use our nation’s plentiful resources, largely at no cost, to build their profits.

There are several factual and well-established reasons why corporations owe a great debt to the nation that has made them rich.

Our Tax Money Pays for Much of the Research

The majority (57 percent) of basic research, the essential startup work for products that don’t yet yield profits, is paid for by our tax dollars. When ALL forms of research are included — basic, applied, and developmental — approximately 30 percent comes from public money. In 2009universities were still receiving ten times more science & engineering funding from government than from industry.

All of our technology, securities trading, medicine, infrastructure, and national security have their roots in public research and development. For a pageful of details look here.

Even the business-minded The Economist, with reference to Mariana Mazzucato’s book The Entrepreneurial State, admits that “Ms Mazzucato is right to argue that the state has played a central role in producing game-changing breakthroughs, and that its contribution to the success of technology-based businesses should not be underestimated.”

Corporate profits are at their highest level in 85 years, doubling in the last ten years, and growing by 171 percent in the first half of the Obama presidency.

Despite a continuing growth in productivity in the last 35 years, wages have fallen dramatically, and technology has begun to diminish the need for warehouse workers, bank tellers, cashiers, travel agents, and a host of other middle-income positions. The driverless car and robot delivery devices are on the horizon. The Economist opines again, this time in worker-unfriendly terms: “Robots don’t complain, or demand higher wages, or kill themselves.”

Robert Reich notes that much of the photo processing once done by Kodak with 145,000 employees is now done by Instagram with 13 employees. The messaging application WhatsApp, recently purchased by Facebook, has 55 employees serving 450 million customers.

Profit-taking has another insidious and predatory side to it. Big firms use intellectual property law (another gift from the taxpayers) to snatch up patents on any new money-making products, no matter how much government- and university-funded research went into it. An example is genetically engineered insulin, which due to patent protection cannot be made generically, and as a result can cost a patient up to $5,000 a year, about ten times more than a patent-expired version. Another example, as detailed by Sam Pizzigati, is the cost of new cancer drugs, which can reach $120,000 per year for many patients.

Following the lead of the pharmaceutical industry, Big Tech is now getting into the act. By 2011 Apple and Google were spending more on patent purchases and patent lawsuits than on research and development.

Corporations Use Our Resources but Avoid Their Taxes

Stunningly, over half of U.S. corporate foreign profits are now being held in tax havens, double the share of just twenty years ago. Yet for some of our largest corporations, according to the Wall Street Journal, over 75 percent of the cash owned by their foreign subsidiaries remains in U.S. banks, “held in U.S. dollars or parked in U.S. government and corporate securities.”

The nature and degree of tax avoidance by some of our most resource-demanding companies is nearly beyond belief. Apple, which still does most of its product and research development in the United States, moved $30 billion in profits to an Irish subsidiary with no employees. Google, whose business is based on the Internet, the Digital Library Initiative, and the geographical database of the U.S. Census Bureau, has gained recognition as one of the world’s biggest tax avoiders. Walgreens (which later backed down), Burger King, and Medtronic are the biggest names in the so-calledinversions that allow companies to desert the country that made them successful. Microsoft and Pfizer owe a combined $50 billion in taxes on profits being held overseas. Much-admired Warren Buffett heads a company (Berkshire Hathaway) that made a $28 billion profit last year, yet claimed a $395 million tax refund.

Corporations Have Stopped Investing in America

An Apple executive recently said, “The U.S. has stopped producing people with the skills we need.”

But corporations are spending most of their profits on themselves, rather than on job-creating research and innovation. An incredible 95 percent of S&P 500 profits were spent on investor-enriching stock buybacks and dividend payouts last year. In 1981, major corporations were spending less than 3 percent of their combined net income on buybacks. According to one estimate, public U.S. corporations have spent $6.9 trillion on stock buybacks in the past ten years, about six times more than the total student loan debt of $1.16 trillion.

Buybacks are not only a reflection of corporate greed, but possibly also of criminal behavior. Buying back stock was considered a form of illegal stock manipulation until the Wall-Street-connected chairman of the SEC made it ‘legal’ during the Reagan administration.

A Progressive Solution: Dividends for All

In his book, With Liberty and Dividends For All, Peter Barnes argues for a system of dividends to all Americans for our co-owned national wealth. Because corporations have used our resources — research, infrastructure, environment, educational and legal systems — to develop technologies that are gradually reducing the need for human involvement, and because all of us have contributed to our national productivity, either directly or through our parents and grandparents, we all deserve to benefit.

As Barnes states, “The sum of wealth created by nature, our ancestors, and our economy as a whole is what I here call co-owned wealth. Some, including myself, have called it shared wealth, the commons, or common wealth. Whatever we call it, it’s the goose that lays almost all the eggs of private wealth.”

Precedent exists in the successful and widely popular Alaska Permanent Fund. With a nationwide version of this Fund, all of us — rich and poor alike — would receive a share of our co-owned wealth, perhaps up to $5,000 per year, according to Barnes. The revenue would come from a carbon tax and/or a financial speculation tax and/or a redirection of corporate profits away from executive-enriching stock buybacks.

The dividend concept is fair, manageable, and based on precedent. It’s also good business. The shrinking middle class will have money to spend, and the money they spend will end up as a new source of income for the profit-hungry corporate world.