Whoa There, David Cameron! Haste and Rhetoric Is No Recipe for Peace 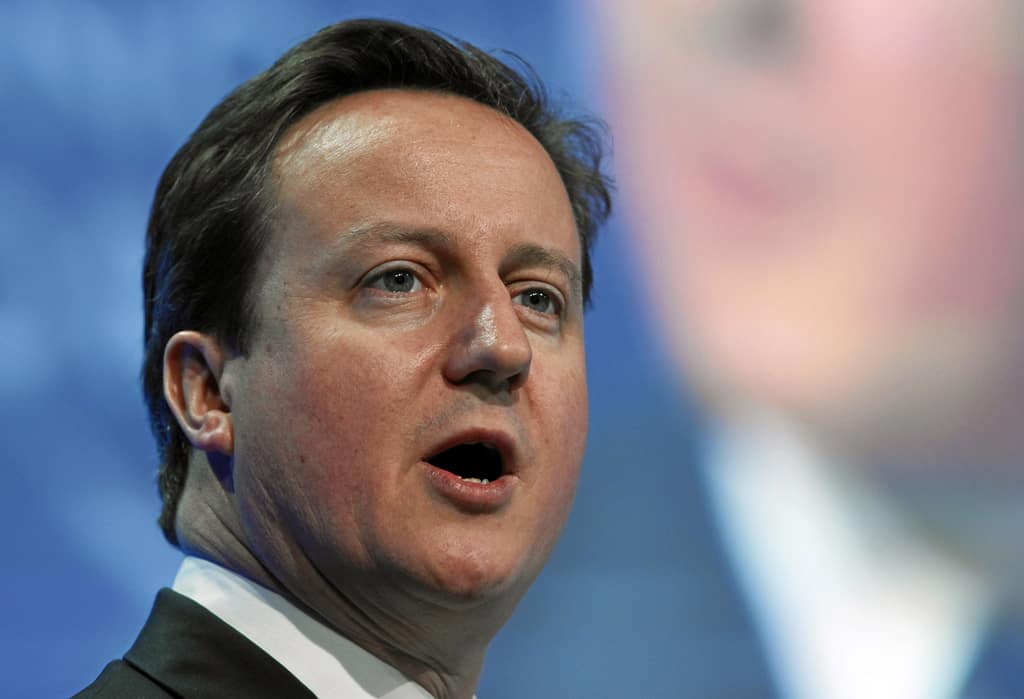 Eisenhower famously sent some brusque advice to Anthony Eden in 1956 when he decided that Britain’s deceitful war in Egypt should come to an end. “Whoa, boy!” were his words. And they should be repeated now to the politicians, historians and other nincompoops who regard themselves as the soothsayers of eternal war.

Each morning, I awake to find another Hollywood horror being concocted by our secret policemen or our public relations-inspired leaders. Germany’s top spy warns us of a “Terrorist World War” – I accept his expertise, of course, because Germany has itself proved rather efficient at starting world wars – while a perfectly sane and otherwise brilliant historian compares Europe’s agony to the fall of the Roman Empire. The Paris killings are now supposed to have “changed Paris for ever” or “changed France for ever”. I would accept that the collaboration of General Pétain with Nazi Germany changed France for ever – but the atrocities in Paris this month simply cannot be compared with the German occupation of 1940. That most tiresome of French philosophers, Bernard-Henri Lévy, tells us that Isis are “Fascislamists”.

Oddly, I don’t remember the same Mr Lévy telling us that the avowedly Christian Lebanese killers of up to 1,700 Palestinian civilians in the Beirut Sabra-Shatila refugee camps of 1982 – Israel’s vicious Lebanese militia allies – were “Fascichristians”. This was a “terrorist” act with which I was all too familiar. With two journalist colleagues, I walked among the butchered and raped corpses of the dead. The American-armed and funded Israeli army watched the slaughter – and did nothing. Yet not a single Western politicians announced that this had “changed the Middle East for ever”. And if 1,700 innocents can be murdered in Beirut in 1982 without “world war” being declared, how can President François Hollande announce that France is “at war” after 130 innocents were massacred?

Yet, now the poor and huddled masses of the Middle East, according to my friend Niall Ferguson, are the Goths flooding towards ancient Rome. Ferguson admits he doesn’t know enough about fifth century Roman history to be able to quote Romans on the subject. But the Romans endowed their newly conquered peoples with Roman citizenship; and Niall might at least have bothered to study the third century when the new Roman emperor, Caesar Marcus Julius Philippus Augustus, came from Syria. He was born about 30 miles from Damascus and was called “Philip the Arab”. But let’s not allow even modern history to get in the way of our desire for revenge.

Take Mali and last week’s killings. The French “intervened” there in January 2013, after Islamists took over the north of Mali and prepared to advance on the capital, Bamako. “Field Marshal” Hollande, as he was satirised in the French press, sent in his lads to destroy the “terrorists”, who were imposing their revolting “Islamic” punishments on civilians, without mentioning that the violence was also part of a Tuareg-Malian government civil war. By the end of January, reports spoke of France’s Malian military allies killing civilians in a wave of ethnic reprisals. The French defence minister (then, as now, Jean-Yves Le Drian) admitted that “urban guerrilla warfare” was “very complicated to manage”.

By September, the Islamists were murdering Malians who had co-operated with the French. Since France was already declaring victory against the “terrorists”, few paid attention to the spokesman for the very same Islamists when he announced that “our enemy is France, which works with the army of Mali, of Niger, of Senegal, of Guinea, of Togo, against Muslims … all these countries are our enemies and we are going to treat them like enemies.”

Which makes last week’s massacre in Bamako less incomprehensible. And for those who believe that European soldiers who go clanking around African countries are not going to provoke revenge from those of Malian origin, note how we virtually ignored the background of the Isis killer of the French policewoman and of four French Jews at the Paris supermarket last January. Amedy Coulibaly was born in France to Malian Muslim parents.

And now let’s read this report on Mali from early 2013: that French “warplanes are continuing their attacks on suspected rebel camps, command posts, logistic bases and ‘terrorist vehicles’ in northern Mali. In recent days, officials said, they hit targets in the Timbuktu and Gao regions, including a dozen strikes in a 24-hour period …” Replace Timbuktu and Gao with Raqqa and Idlib and this is the same soup we’re being served up today from Paris (and Moscow) about air assaults on Isis – and into which PR Dave himself now wishes to lead our miniature air force.

Our reaction? All rhetoric, of course, brought about by our ignorance, our refusal to understand the injustices of the Middle East, our idleness in addressing conflict with political plans and objectives. If we could apply the “whoa, boy” advice today, it must be with an entirely new approach to the cult mafia that exists in the Middle East. A world conference on the region, perhaps, along the lines of the 1945 San Francisco conference where statesmen created a United Nations that would (and did) prevent more world wars. And for refugees, an offer like the Nansen refugee passport for the millions of destitute and homeless after the 1914-18 war, accepted by 50 nations.

Instead we blather on about the apocalypse, terrorist world wars and Ancient Rome. To our very own PR Dave, I can only repeat: “whoa, boy!”