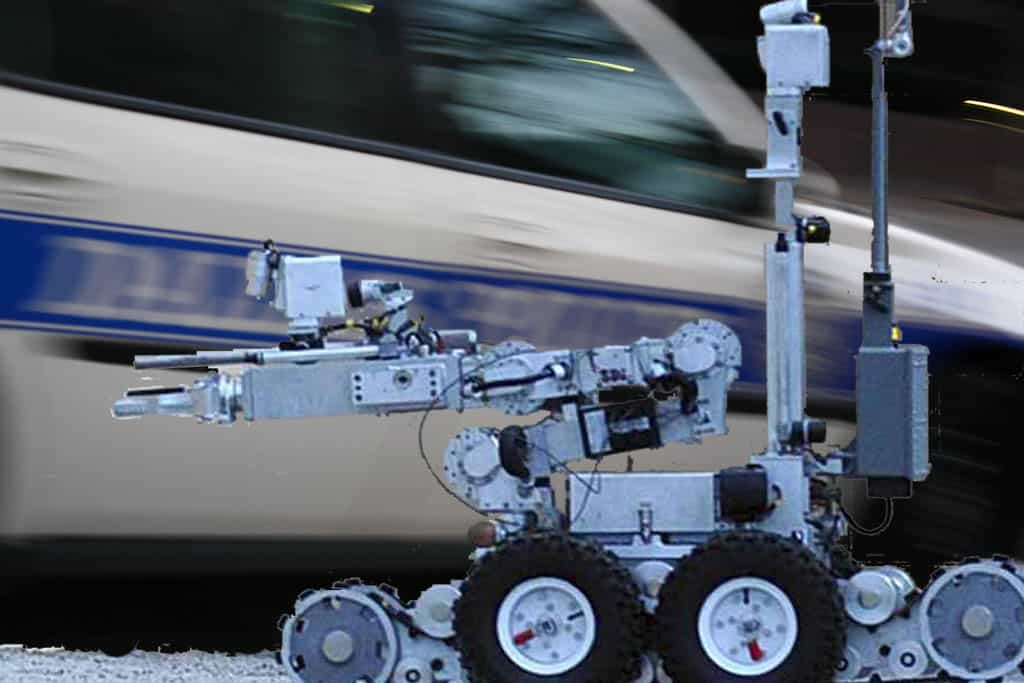 In response to the killing of five police officers and wounding of seven more in Dallas, Texas, Police Chief David O. Brown became the first city or state official to order a remote-controlled execution of a suspected killer with whom hours of negotiation had not resulted in surrender.

The decision of the local city police chief to remotely assassinate the cornered suspect rather than make an attempt to incapacitate him is a stark continuation of what appears to be a U.S. military and police tactic of kill rather than capture. Brown has 30 years of law enforcement experience with training at many police schools including the National Counter-Terrorism Seminar in Tel Aviv, Israel.

Due to the past 15 years of U.S. ground and drones wars in Afghanistan, Pakistan, Iraq, Libya and Somalia, many veterans of U.S. military and CIA paramilitary units are now on local, state and federal police forces. These officers have served under wartime rules of engagement which should be much different from civilian law enforcement.

However, with the militarization of U.S. police forces, it appears that the Dallas police chief used the military tactic of assassination by a remote-controlled weapon system to protect the lives of the police and sacrifice the rights of an accused to trial.

No doubt the police chief will argue that he could have ordered snipers to shoot to kill the suspect and that the method of death didn’t matter once the decision was made to kill Afghan war veteran Micah Johnson, the alleged shooter, rather than to incapacitate him.

In that sense, the Dallas Chief of Police and the President of the United States use the same rationale to execute without trial someone suspected of a crime. There are also parallels between Chief Brown’s choice of a robot to deliver the lethal explosives and President Obama’s extensive use of missile-firing drones.

Do U.S. government officers at all levels – national, state and local – now believe that remote-control killing of a target is safer and cheaper than detaining the accused (whether a suspected international terrorist or a domestic suspect) than arresting the person, holding a trial and imprisoning him or her after a conviction for a crime?

It appears that shooting to kill is easier in all aspects whether it’s unmanned aerial drones killing people outside the United States or unmanned ground robots with bombs inside the United States. The next step down this the slippery slope may be the use of small aerial weaponized drones by local police departments to kill suspects, just as this ground drone robot bombed a suspect to death. Already some U.S. law enforcement agencies have deployed aerial drones for surveillance purposes, including border patrol.

It’s now time for community activists to ask their city council members what rules of engagement their police officers use when a suspect is cornered. I suspect that in many cities the rules say shoot to kill rather than shoot to incapacitate/capture/detain, certainly the statistics on police shootings seem to indicate that the national tactic for police departments is to shoot to kill.

Ann Wright is a 29 year US Army/Army Reserves veteran who retired as a Colonel and a former US diplomat who resigned in March, 2003 in opposition to the war on Iraq.  She served in Nicaragua, Grenada, Somalia, Uzbekistan, Kyrgyzstan, Sierra Leone, Micronesia and Mongolia.  In December, 2001 she was on the small team that reopened the US Embassy in Kabul, Afghanistan.  She is the co-author of the book “Dissent: Voices of Conscience.”  (www.voicesofconscience.com)