Scott Pruitt’s War on the EPA 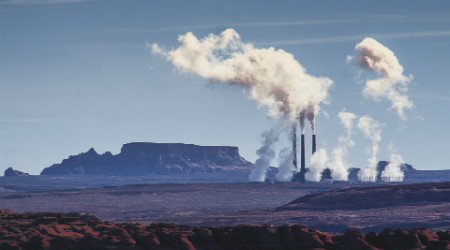 Just how much damage has been done to the agency (and the environment)? And how do we stop him?

It’s been a little over a year since Scott Pruitt took control of the Environmental Protection Agency. In that time, he’s undermined dozens of regulations on air and water pollution, made major cuts to agency staff, and curtailed enforcement of environmental rules. Here’s a look at his disturbing record so far:

There’s more, of course. This month’s Other Voices forum will take a deep dive into Scott Pruitt’s damaging assault on environmental regulations, what activists and states are doing to stop or limit that damage, and what it will take in the future to reverse the destructive actions. 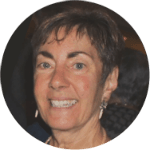 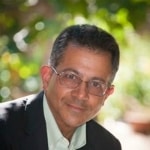 Gladwyn d’Souza is an environmentalist active on issues related to energy, waste, and water. He is a chair of the Conservation Committee of the Loma Prieta Chapter of the Sierra Club. Gladwyn works with community activists to improve public health by involving stakeholders in building better communities. Gladwyn was a former Planning Commissioner with the City of Belmont. He is currently on the policy committee of the San Mateo Food Systems Alliance and the Citizens Advisory Committee of Peninsula Clean Energy.