Video: What Is Community Organizing? Interview with Paul George 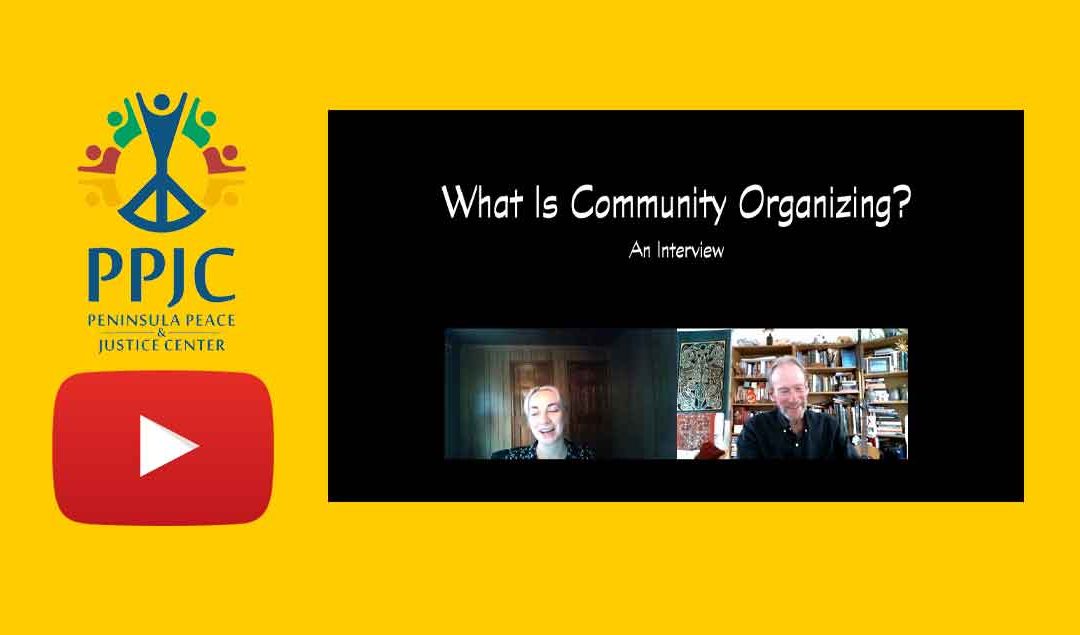 This video is the result of a school assignment. Raia Cheridnikov, who is working on her Masters in Public Health at San Jose State University, needed to conduct an interview with an organizer for her Community Organizing class. Somehow she ended up with me. I was pleased to say yes right away because of my positive experience years ago with one of the Community Organizing professors at SJSU. A class project led to a survey of attitudes about raising the minimum wage, which found a lot of support for the idea. That survey led, in time, to a ballot measure to actually raise the wage in San Jose. And it won handily! The win in San Jose led directly to our own local efforts, as part of a large coalition, to raise the wage in Mountain View, Palo Alto and three other local towns.

I asked Raia if she minded doing the interview on Zoom so I could record it and — maybe — make a video out of the recording. And here it is. It’s not great cinema, but I think it’s good to have this kind of history to review as we continue our grassroots struggles on any number of fronts.