Video: War on the Poor (And just about everyone else)

Jack’s newest book, “Central Bankers at the End of Their Ropes”
http://www.claritypress.com/RasmusIII.html

Jack Rasmus, Ph.D Political Economy, teaches economics and politics at St. Mary’s College in California. He is the author numerous books. Jack is the host of the weekly radio show, Alternative Visions, on the Progressive Radio Network, and a journalist writing on economic, political and labor issues for various magazines, including ‘Z‘ magazine, ‘Against the Current‘, ‘In These Times‘ and others. You can read his articles at his blog.

Before his current roles as author, journalist and radio host, Jack was an economist and market analyst for several global companies for 18 years and, for more than a decade, a local union president, vice-president, contract negotiator, and organizer for several labor unions, including the UAW, CWA, SEIU, and HERE. 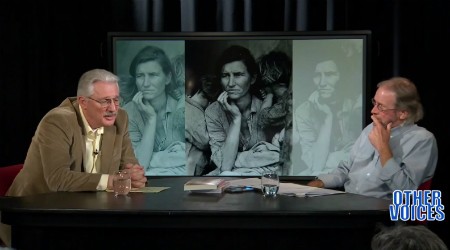