He is also active as a commentator on issues regarding Israel, Palestine, and the Arab–Israeli conflict. He has been a contributing editor to Middle East Report and has published articles in, among others, The Nation and Le Monde Diplomatique. 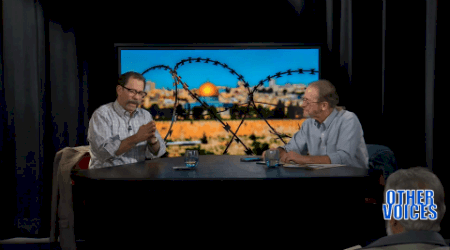