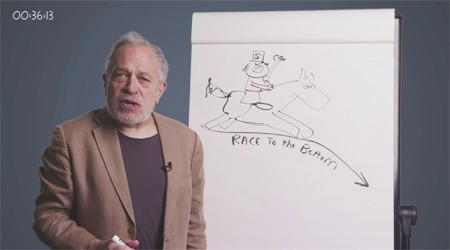 Republicans in Congress want to work with the Obama administration to fast-track the passage of the Trans-Pacific Partnership (TPP).

The TPP is the largest—and worst—trade deal you’ve never heard of, having been devised in secret by representatives of some of the world’s largest corporations.

It’s so big and has the potential to do so much damage, it’s been likened to “NAFTA on steroids.”

Email your Representatives and Senators to say No to Fast Track, No to TPP.

Click on a name to go to the email page: