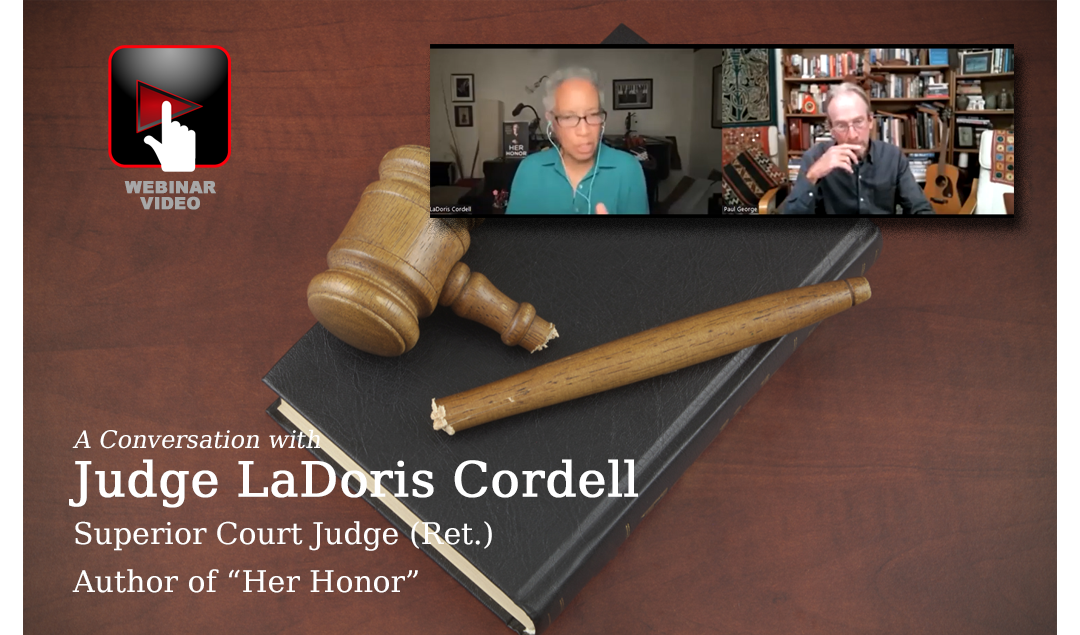 Last term, the Supreme Court stripped women of their Constitutional right to an abortion while they expanded the rights of gun owners. The conservative majority also imposed severe new constraints on the power of regulatory agencies and further dismantled the wall of separation between church and state.

As the Justices begin a new term, a person would be fully justified to fear what’s next.

LaDoris Cordell is a retired judge of the Superior Court of California and former Independent Police Auditor for the city of San Jose. She was Assistant Dean at the Stanford Law School, where she helped develop a program to increase minority recruitment. Judge Cordell was the first female African American judge in Northern California and the first African American Superior Court judge in Santa Clara County. She has received numerous awards and prizes for social activism and breaking race and gender barriers, including the Rose Bird Memorial Award from the California Women Lawyers and the Rosa Parks Ordinary People Award from the NAACP.