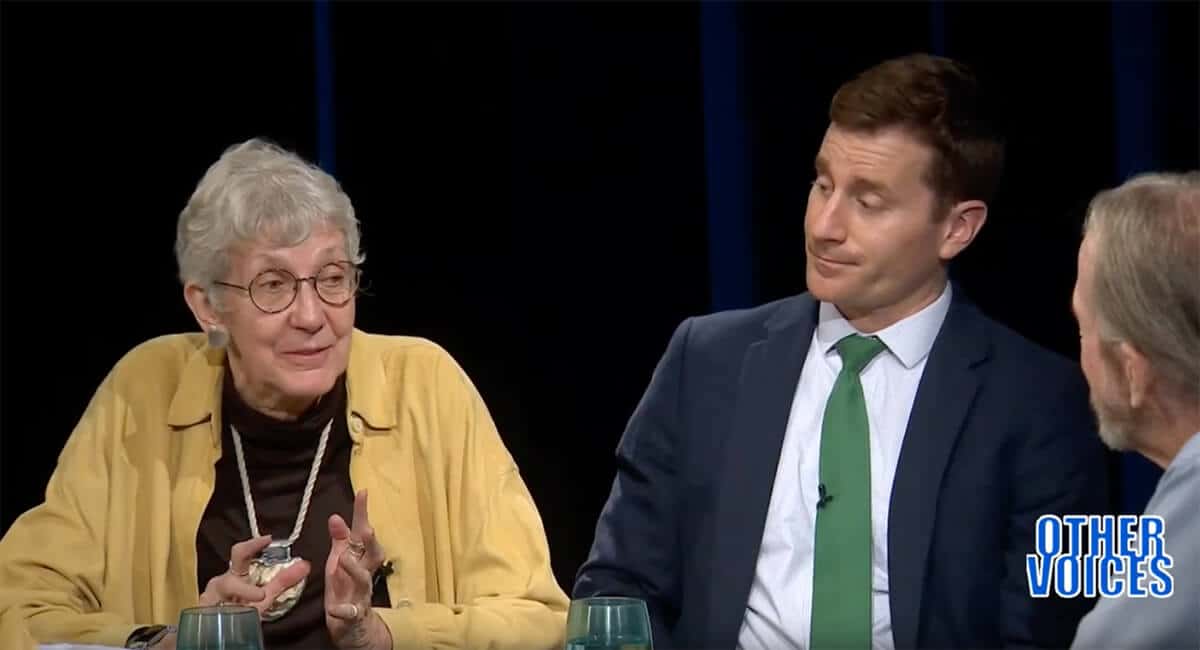 We take a deep look at what has already occurred in the impeachment process and what lies ahead in both the House and the Senate. We also examine the role of Ukraine in Western Europe and what it means for Ukraine to have been dragged into a US political storm.

Jane Curry, who received her Ph.D. from Columbia in 1979, specializes in comparative politics with an emphasis on post communist states as well as democratization (and de-democratization), media, and political activism from elections to protest. She has published ten scholarly books and 55 articles including editing four editions of the text, Central and East European Politics. Currently, she is working on a book based on her research on mass demonstrations in Ukraine and Georgia.

Matthew Harrigan, who received his Ph.D. from the Univ. of Florida in 2018, teaches courses in U.S. Politics, including Congress and the Presidency. His research focuses primarily on the U.S. Congress, namely the legislative behavior of its leadership and rank-and-file members and its intersections with other aspects of American politics.