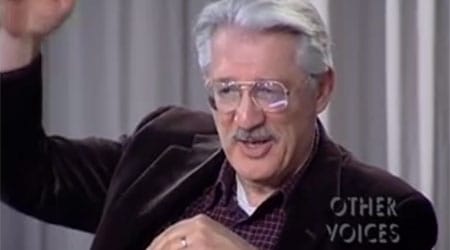 Who ‘wins’ and who ‘loses’ in the just concluded 2013 Ryan-Murray Budget Compromise? Why does it represent more ‘austerity’? What’s the strategic significance of the deal? Are social security-medicare cuts really ‘off the table’? Are corporate tax cuts next?

Contrary to the media spin, there is a grand bargain in progress. It’s just dispersed, implemented over the course of several years since 2011 and in stages. It is being rolled out in segments and in phases. The August 2011 deal. The phony Fiscal Cliff deal. Now the budget deal of 2013, in which defense spending cuts area fully restored while a ‘smoke and mirrors’ game is being played with domestic discretionary spending.