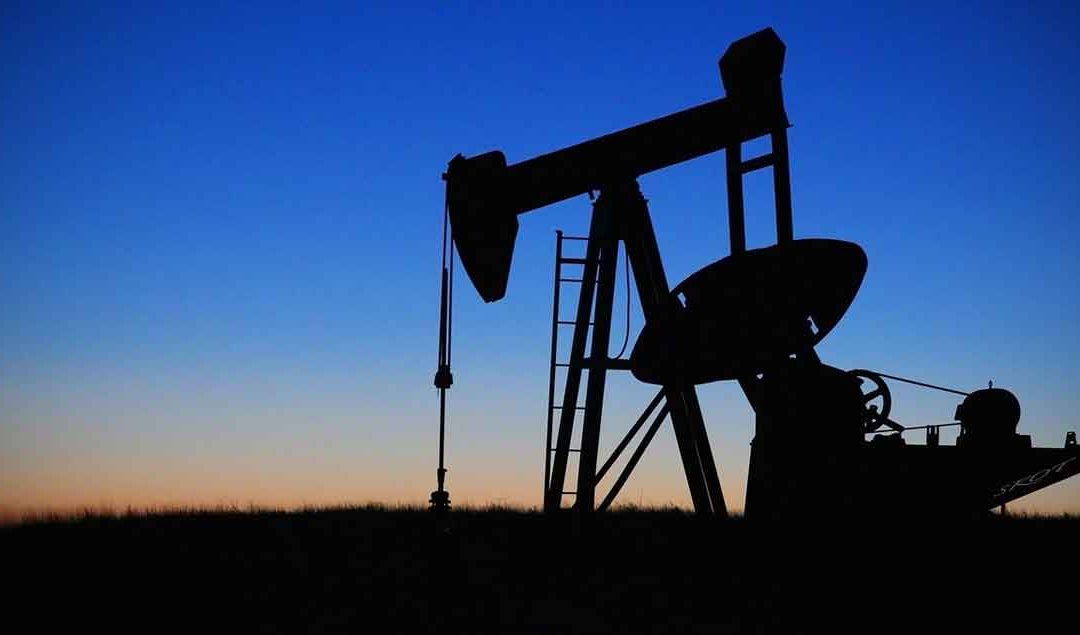 “Some government and business leaders are saying one thing—but doing another. Simply put, they are lying.”

Following the publication of a key United Nations climate report on Monday, U.N. Secretary-General António Guterres took aim at governments and corporations—whom he accused “a litany of broken climate promises”—while defending the activists fighting for a future free from fossil fuels.

In an address to the world’s population, Guterres called the latest Intergovernmental Panel on Climate Change (IPCC) report “a file of shame, cataloging the empty pledges that put us firmly on track towards an unlivable world.”

“We are on a fast track to climate disaster,” he asserted. “Major cities underwater. Unprecedented heatwaves. Terrifying storms. Widespread water shortages. The extinction of a million species of plants and animals.”

“This is not fiction or exaggeration. It is what science tells us will result from our current energy policies. We are on a pathway to global warming of more than double the 1.5°C limit agreed in Paris,” Guterres said, referring to the landmark 2015 Paris climate agreement.

“Some government and business leaders are saying one thing—but doing another,” he added. “Simply put, they are lying.”

Guterres said that the world “must triple the speed of the shift to renewable energy. That means moving investments and subsidies from fossil fuels to renewables—now. In most cases, renewables are already far cheaper. It means governments ending the funding of coal, not just abroad, but at home.”

“Leaders must lead, but all of us must do our part,” he added. “We owe a debt to young people, civil society, and Indigenous communities for sounding the alarm and holding leaders accountable. We need to build on their work to create a grassroots movement that cannot be ignored.”