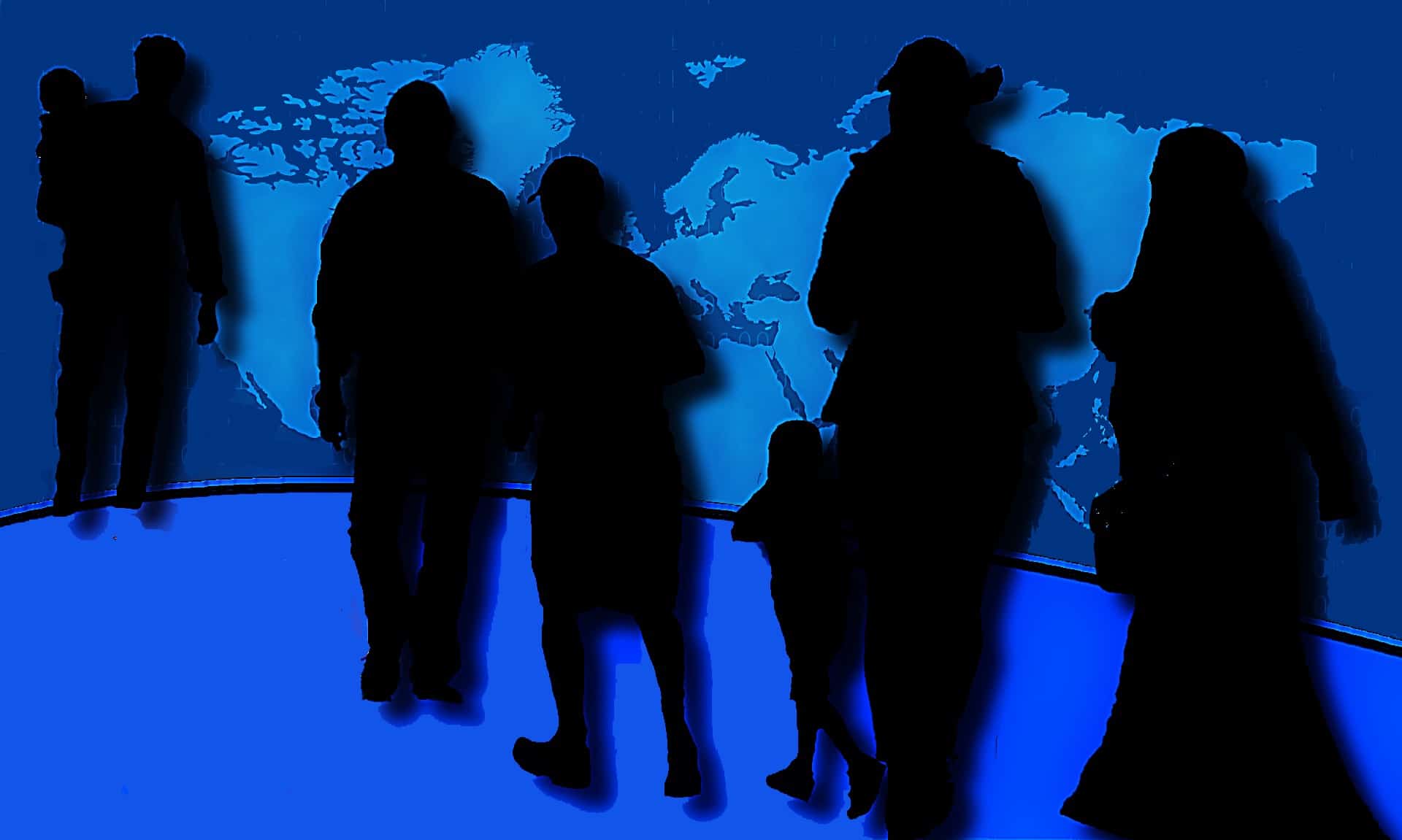 In explaining how he would ensure that Muslim immigrants do not pose a threat to Americans, Donald Trump has said repeatedly that his administration would subject people seeking to enter the country to “extreme vetting.” Upon examining the language of the order, it is unclear if the president himself would pass his own litmus test, particularly when it comes to respecting the U.S. Constitution. The order states in part that “the United States must ensure that those admitted to this country do not bear hostile attitudes toward it and its founding principles.” A federal judge issued a temporary stay on the same day the order was implemented, based on the likelihood that it violated people’s constitutional right to due process.

It is apt that the mass movement opposed to Trump’s order is referring to it simply as a “Muslim ban,” since that is what it is for all practical purposes. The seven countries whose nationals are now potentially unable to enter or live in the U.S. are all Muslim-majority nations: Iraq, Syria, Iran, Libya, Sudan, Somalia and Yemen. Probably not coincidentally, this is a list of nations that the U.S. has either militarily intervened in or diplomatically battled in the past, and it excludes Arab and Muslim nations such as Saudi Arabia and the United Arab Emirates where Trump has business interests, despite the fact that the majority of the 9/11 hijackers were from those two nations.

Like many things he does, Trump appears to have slapped together the “Muslim ban” with very little preparation. One can almost imagine the president jotting down all his campaign promises on the back of an envelope and instructing a White House clerk to turn them into executive orders before he can sign them. The chaos and confusion that has since ensued at airports around the nation, and even at White House press conferences, seems to suggest that Trump’s “Muslim ban” was subject to anything but “extreme vetting.”

Members of the administration cannot even get their own story straight, as the Associated Press pointed out in a fact check of the ban and based on how it is being described by officials. More evidence of poor planning was on display when legal permanent residents (i.e., “green card holders”) were among those detained on the first day of the ban, only to have the White House walk back that aspect of the executive order. It remains unclear if airport authorities actually received details in writing to enforce the order, judging by how erratic and patchy enforcement was and continues to be.

But perhaps sowing chaos is part of Trump’s plan all along. The “Disrupter in Chief” simply ignored reality, as is his wont, and offered “alternative facts,” insisting that the executive order was “not a Muslim ban” and declaring that in fact, “It’s working out very nicely. You see it at the airports, you see it all over.”

Heartbreaking stories abound of babies, elderly and disabled people being unreasonably detained. White House press secretary Sean Spicer went as far as to justify the detention of a 5-year-old boy because, “To assume that just because of someone’s age and gender that they don’t pose a threat would be misguided and wrong.” The boy turned out to be a U.S. citizen of Iranian origin. Even those people not from the seven countries specified in Trump’s “Muslim ban” report being detained for hours, including a Mexican national and legal resident who was simply returning from a vacation in Belize with his fiancée. For some, the temporary stay of Trump’s order came too late, and they found themselves deported, like the Iranian graduate student who happened to be returning from a family trip.

All the people impacted by the executive order are immigrants who hold legal documents such as valid visas or permanent resident cards. In other words, they have already gone through the nation’s stringent vetting process. To pull the rug out from under them with this sudden and unruly enforcement of a poorly thought-out policy amounts to dramatically changing the rules midstream and upending lives, careers and educations. Exactly how this is supposed to keep Americans safer is mind-boggling.

Meanwhile, in Quebec City, Canada, just a day after the “Muslim ban” was enacted, a 27-year-old white male named Alexandre Bissonnette fatally gunned down six people and wounded eight others at a mosque. Bissonnette openly expressed support for Trump and other politicians of a similarly fundamentalist streak, such as Marine Le Pen of France.

Foreign-born residents of the U.S. pose among the smallest risks to U.S. citizens. The conservative Cato Institute published a study last year which concluded that the chance of an American being killed by a foreign-born terrorist ranged from 1 in 3.6 million to 1 in 10.9 billion, depending upon the attacker’s immigration status (undocumented immigrants pose the least threat). Meanwhile we are far likelier to die from firearms discharging (1 in about 500,000) or an assault by firearms (a whopping 1 in almost 25,000). Rather than wondering who Muslims will harm, perhaps we should be asking who will protect Muslims from the likes of North Americans like Bissonnette and other radical right-wing terrorists. Indeed, who will protect Americans from the far deadlier firearms that Trump and his ilk champion?

Let us make no mistake: Trump’s “Muslim ban” is less about terrorism and immigration than it is about race and religion. After all, Trump himself is the grandson of German immigrants, the son of a Scottish immigrant mother, and has twice married immigrants: his Czech-born first wife, Ivana, and current wife, Melania, a Slovenian American. In fact, Melania Trump’s own alleged immigration violations have garnered little scrutiny even though credible reports have surfaced documenting that she illegally worked as a model while on a tourist visa before naturalizing to become a citizen. Imagine how the American right and Trump himself were to respond if a Democratic first lady had even a whiff of impropriety as an immigrant (we already have endured years of watching Trump disgustingly and repeatedly accuse President Barack Obama of being foreign-born). But the current first lady gets a pass because she is a white Christian.

In truth, all administrations have targeted immigrants in one form or another. It is a hallmark of this nation. While we are indeed a nation of immigrants, Americans, depending on their skin tone, national origin and religion, have either been welcomed or have had to fight to prove they belonged. From the 1882 Chinese Exclusion Act under President Chester A. Arthur and the 1941 internment of Japanese-Americans under President Franklin Delano Roosevelt, to the 2002 Special Registration program aimed at Arab and Muslim men under President George W. Bush, the U.S. has struggled to live up to its stated ideals of welcoming the world’s “huddled masses.” Many presidents before Trump have hurt and targeted immigrants unjustly. But today we have a president who is so out of control, so open about his motives, and so chaotic in his implementation of his executive orders that his actions are thankfully fomenting a serious backlash.

The inspiring airport protests this past weekend that pushed hard against the “Muslim ban” are a testament to the fact that Trump is biting off more than he can chew. In our globalized world, where peer-to-peer contact is easy and instant, we are more capable than ever of being sensitive to the plight of non-citizens. The expressions of solidarity by ordinary people toward immigrants in recent days make me proud to be an American (a naturalized one at that). Maybe someday, in a post-Trump world, we can truly proclaim that America is a nation of immigrants—and ensure that those who are subject to the most extreme vetting are our politicians.