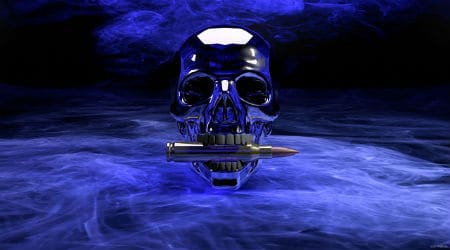 Phyllis Bennis, Common Dreams: Trump, Syria, and Chemical Weapons: What We Know, What We Don’t, and the Dangers Ahead

In the meantime we know another truth: that a US military escalation against Syria (because we must not forget that US Special Forces and US bombers are already fighting there) will not help the victims of this heinous chemical attack, it will not bring the devastating war in Syria to a quicker end, it will not bring back the dead children. It will not defeat ISIS or end terrorism, it will create more terrorists. It will almost certainly cause more casualties, more injuries, and more dead. Maybe dead children. There is still no military solution. This is what we know.

U.S. intervention has been ineffective to date, and certainly has raised the death toll in the Civil War, including the civilian death toll. Trump can’t stop Syria from using poison gas by bombing Damascus. Since he’s such a good buddy of Russian president Vladimir Putin, maybe he could pressure Putin to have Bashar al-Assad cut it out. But that somehow the Syria situation can be made better if only Donald J. Trump would stick his fingers into it is a wildly implausible premise.

Joshua Frank, Counterpunch: On That Gas Attack: We Don’t Need Conspiracies to Oppose US War in Syria

Even if Assad is guilty of what he’s accused, US military intervention must be fought. We don’t need conspiracies to justify our opposition to war in Syria. What we need are grounded, class-oriented politics and an intellectual, anti-imperialist wake-up call. We need organizing. So let’s quit pedaling baseless theories and get to work.