Trump Is Setting Himself up for a Coup by Packing Cabinet With Ex-Generals, Military Expert Warns 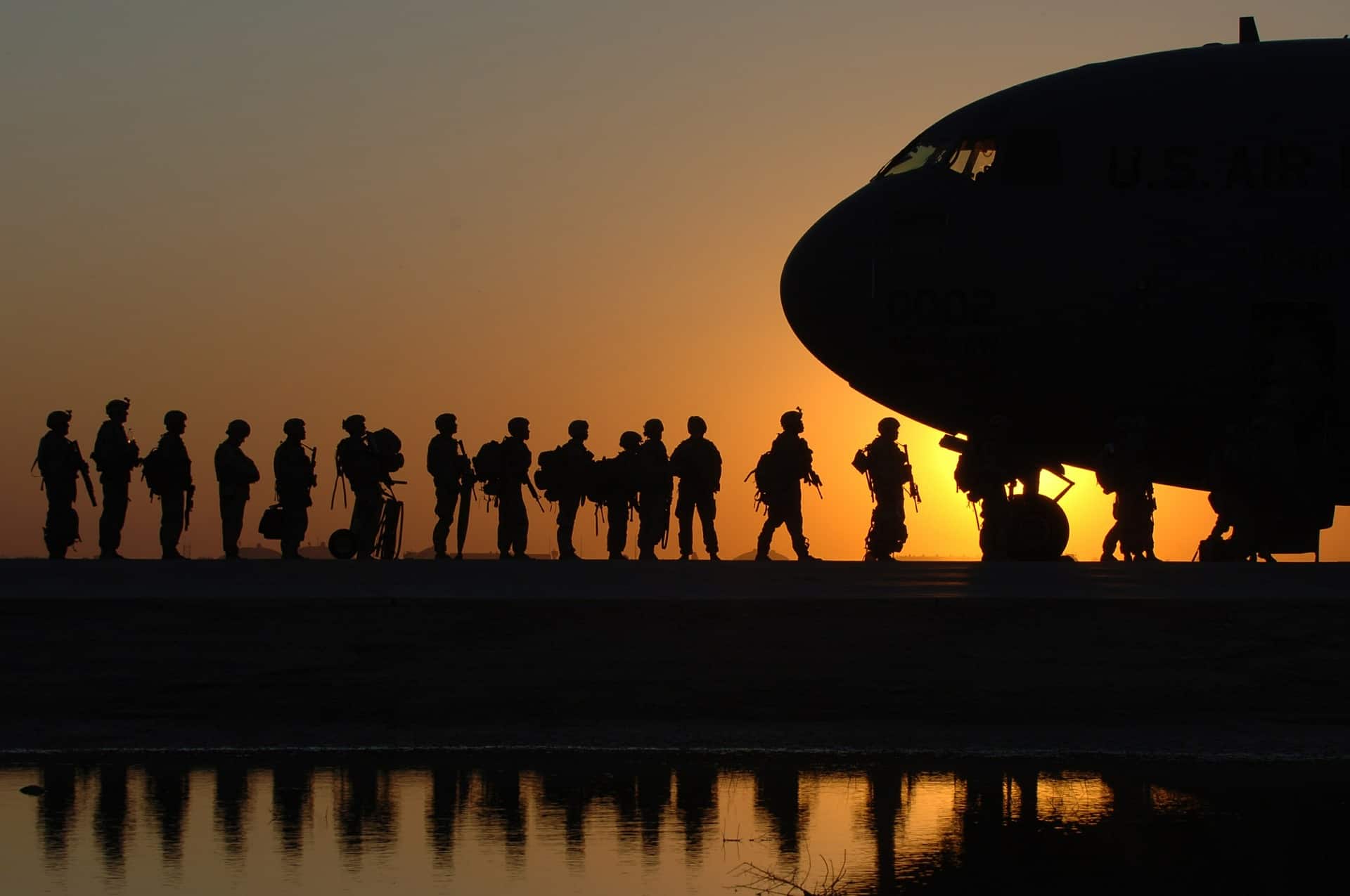 Donald Trump is populating his Cabinet with retired generals, which one international affairs expert says violates democratic norms and puts him at risk of being toppled in a military coup.

Steve Saideman, a political scientist at Ottawa’s Carleton University and an author who has extensively studied civil-military relations in democratic societies, said he’s concerned that Trump seems to be ending civilian control of the U.S. military — which he says is a necessary condition of democratic governance.

“Civilian control of the military is both means and end,” Saideman wrote on the blog Political Violence @ A Glance. “It is not just about concentrations of power, but of subservience of the folks with the guns to the people elected to run the country. This is not about the founders of the U.S. or about what makes the U.S. special, but what is essential for modern democracy.”

He’s concerned that Trump had appointed retired Gen. James Mattis as his Secretary of Defense, who would require a congressional waiver to serve just three years after his retirement, in addition to naming two other retired generals, Michael Flynn and John Kelly, as his National Security Advisor and Secretary of Homeland Security.

“The limit on officers serving immediately after retirement is not an accident but a good policy that should not be tossed away simply because Trump admires generals (sort of),” wrote Saideman, a former fellow at the Council on Foreign Relations and desk officer on the U.S. Joint Staff’s Directorate of Strategic Plans and Policy. “In a time where authoritarian politics (threats towards journalists and protesters, etc.) are (increasingly) popular, we should put the U.S. military, active and retired, further away from the controls of the U.S. government, not closer.”

He disagrees with those who argue that self-imposed checks by the U.S. military would prevent current or former officers from seizing power or disobeying civilian orders — because he believes Trump’s presidency presents a unique and serious threat to national security.

“Trump’s inherent flaws, including his appeals to white supremacy, his inability to concentrate for the length of an intel briefing, and – most importantly – his lack of respect for and adherence to the various norms that make the institutions operate, make civilian control of the military more, not less, important,” Saideman argued.

He worries that Trump could be such an awful and conflicted president that the military camarilla he established around himself will see no choice but to take over the executive branch.

“Coups happen for a variety of reasons, but most often those engaged in a coup claim that the government is corrupt and/or incompetent,” Saideman warned. “Here is where I could insert a picture of Trump. Trump’s recent call with Taiwan’s President – perhaps to facilitate his own business interests – is an abuse of power that could be used to justify a coup.”

Event absent the threat of a military coup, Saideman said civilian control of the military is necessary to preserve American democratic institutions.

“Simply put, when many of the norms and institutions are under attack, we need to be more, not less, careful about the role of the military in our society,” he wrote. “It is, of course, not so much about coups, but about controlling the military so that it does what civilians want.

Travis Gettys is an editor for Raw Story.