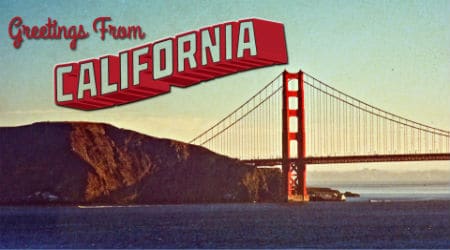 by Adam McGibbon
The Guardian

There’s no point hiding from it – Donald Trump’s election should give us all concern for our future and the future of our children.

The chances of successfully mitigating climate change and holding global temperature increases to below a manageable 1.5 degree rise has nosedived. Trump, a man who believes that climate change is a “hoax”, wants to pull the US out of the Paris climate agreement. Even if that ends up taking time, he can decimate US federal agencies engaged in efforts to move to a greener society. He will probably cancel Obama’s Clean Power Plan, and slash federal funding for renewable energy.

It’s not for nothing that Noam Chomsky has said that the Republican party is now “the most dangerous organization in world history.”

With all this unfolding, the rest of the world needs confidence to continue with climate action. The total commitments of the world’s nations so far aren’t enough to stop the crisis. They need to be emboldened further by activists and peoples all over the world to take the drastic action needed to save the planet and save ourselves.

Trump’s election has dealt a blow to that confidence, but there is a way that the US climate movement can help restore it – fight for individual US states to defy the federal government and pledge to follow the goals of the Paris climate agreement.

READ THE FULL ARTICLE AT THE GUARDIAN