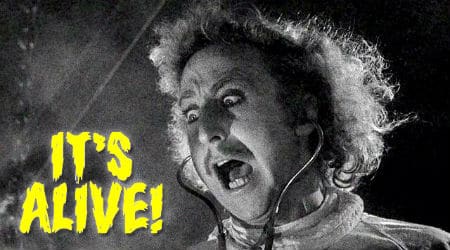 TPP: Coming Soon to a Congress Near You!

Twelve nations are still hard at work negotiating the final details of the Trans-Pacific Partnership. And they’re still behind closed doors.

Back at the end of July, news media were reporting on the failure of trade negotiators to finalize the Trans-Pacific Partnership, the ambitious “trade” agreement to be made among 12 Pacific Rim nations. But July was just a hoped-for target date. Meanwhile, the secretive negotiations continue on a near-daily basis as the final issues are resolved.

Negotiators expect to complete the agreement sometime this fall. Then it’s on to Congress, which will have no power to amend the agreement, thanks to the passage of “fast track” some months ago. Congress can vote only Yes or No. The struggle to get Congress to vote “no” will be major political effort. Get ready!

TPP is not a “trade agreement”. It is a Bill of Rights for corporations. Consider:

At this forum, we will discuss not only the corporate-friendly details of the TPP, we’ll take a look at the early organizing efforts to oppose it. Labor, environmental and human rights groups are already gearing up for a major grassroots efforts. Once again, it will be Wall Street vs Main Street. Learn how to get involved in this critical effort to put people first.

Other Voices Monthly Forum is held at the Community Media Center, where it is recorded for airing on local cable television and streaming on the Internet. Previous forums can be seen at our Video page.