‘This Is a Coup’: Brazil’s Workers Party Faces Its Greatest Test 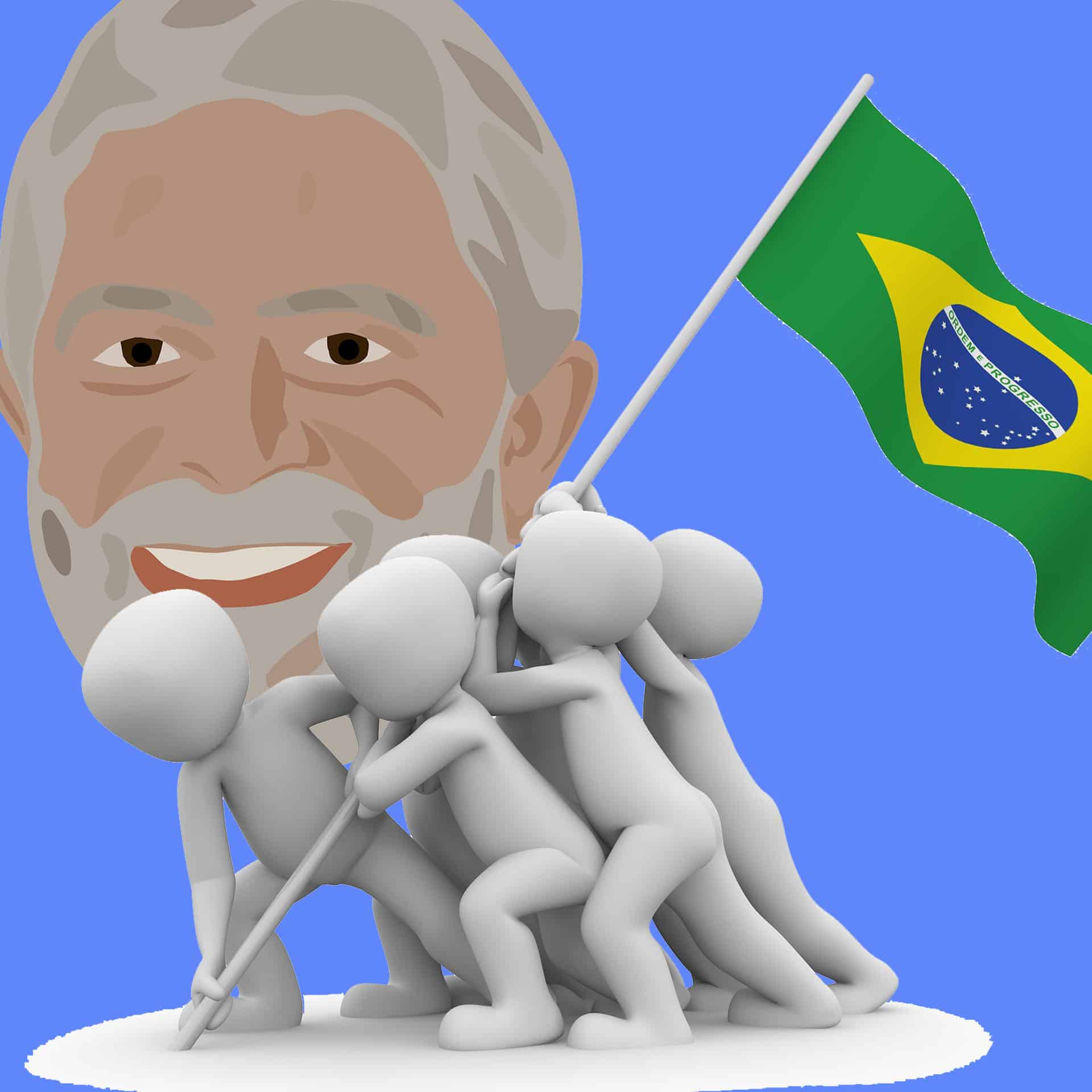 Brazil, the world’s fifth-largest country in terms of population and Latin America’s most expansive state, is in political turmoil. The left-leaning Workers Party, PT (as it is known by its Portuguese acronym), is facing an existential crisis after 14 years in power. Accusations of corruption from opposition parties and the glare of a right-wing media empire could hand the reins of government to conservative forces. Mass street protests drawing tens of thousands of mostly white, upper-middle-class families with slick props and coordinated, simplistic messaging offer a convincing backdrop of popular political will for change. It is a familiar script in Latin America—one that has played out in Venezuela, Ecuador, Honduras and elsewhere. Will Brazil succumb to this new model of right-wing coups?

The PT swept into power on the wings of the once-beloved President Luiz Inácio Lula da Silva. Lula—as he is still affectionately known—was succeeded by his onetime chief of staff, Dilma Rousseff. Both Lula and President Rousseff now face serious accusations stemming from their former affiliation with the Brazilian energy company Petrobras. Rousseff faces impeachment proceedings that have been brought against her by opposition officials with support from the judiciary.

Rousseff has remained defiant, saying, “I have committed no irregularity. I will never resign.” And thus far there has been no proof of wrongdoing on her part. Still, the calls for her resignation are relentless. There have also been no charges against Lula, despite a swirl of rumors and three hours of questioning during his recent detention by police that some characterized as a kidnapping. Lula has stated he will run for president again in 2018, which may be part of what the right fears.

Meleiza Figueroa, an American doctoral student at the University of California at Berkeley and an occasional Truthdig contributor, is currently living in Brazil and conducting research in the Amazon. In a Skype interview from the municipality of Santarém in the state of Pará, she described what is unfolding in Brazil as “a naked power grab on the part of the right-wing elites.”

But among conservative or even mainstream media, one word is bandied about as a catchall to indict PT officials: corruption. For example, one author characterizes the ubiquitous protest sign “Fora Dilma” (which translates to “Out Dilma”) as “A People’s Quest to End Corruption.” But, as Figueroa noted, Brazil’s political system is based on low levels of corruption through local patronage systems that have existed for centuries, not just since the PT assumed power. The PT’s mistake was to not “overturn the old order … instead they tried to work within the existing system and allied themselves with some of the people that engaged in this type of political culture,” she explained. On the flip side, “The PT, more than any other government, has prosecuted officials for corruption.”

Manufactured political crises often require the prominent role of media in whipping up public indignation and frenzy. To that end, aiding Brazil’s right-wing opposition parties is the popular television network Globo, which has been airing wall-to-wall coverage of the mass anti-government mobilizations across the country. Speaking to teleSUR, media critic Sylvia Moretzsohn explained that Globo acts to “create the conditions for a coup. They want make it so the public is in favor of the ouster of Dilma, but always in the name of a noble cause: the fight against corruption.” Globo recently leaked intercepted calls between Lula and Rousseff discussing responses to their detractors—which generated a predictable level of public outrage.

Globo is covering the anti-PT mobilizations in a way it has never done for left-wing actions, said Figueroa. Footage of the protests shows largely white, well-dressed crowds, similar to the opposition seen in Venezuela. Figueroa cited an image that went viral because of the racial politics it represents: “a white couple going to a protest with their dog, and their black maid following them with a stroller carrying their two daughters.” The BBC wrote that the photo “became a symbol of how polarized Brazil is over the current protests,” and cited one individual’s online observation that “What the picture says, between the lines, is that you are asking for a better world for yourself as a white employer, and for your perfect family, while the black nanny continues to be a maid.”

Eerily echoing the sentiment of Donald Trump’s slogan “Make America Great Again” are Brazilian protesters who say they “want their country back,” a parallel thread to right-wing American anger. Sections of Brazil’s middle and upper classes are seething with resentment over the perceived notion that liberal government forces have coddled poor people and ruined class distinctions. Of course, impoverished classes in Brazil and the U.S. never receive government subsidies big enough to fully lift them out of poverty.

Sadly, the PT is not helping its own cause. Over the past several years, the party has adopted austerity measures and environmentally disastrous policies that have alienated its base of working-class communities. Figueroa cited mass demonstrations in 2013 as an expression of anger that lower-middle-class Brazilians felt over the nation’s economic downtown. During that era of upheaval, she said, “There were two sides. There was a left wing that was demanding more services, more redistribution, more help for people.” But “[t]here was [also] a right wing which took this anti-corruption narrative and ran with it, aided by Globo.”

Conservatives were able to exploit public anger so well that the last congressional elections yielded huge wins for opposition parties. Among them was the “Ruralistas,” a bloc representing land-owning elites, which has directly targeted redistribution policies and the rights of indigenous communities.

PT supporters have taken to the streets in counterprotests to defend the party’s stated adherence to policies that benefit poor and working-class Brazilians. Despite the PT’s recent failures, there is an understanding that conservatives want to roll back the decade and a half of progressive reforms. One protester defending Lula and Rousseff told Agence France-Presse, “This is a coup by the right.”

Liberal parties like the PT face a conundrum in Latin American democracies—one that Venezuela’s Bolivarian revolution has had to navigate time and again—and that is that liberalism and its tolerance for political activity offer openings to right-wing parties that have no qualms about exploiting democratic expression (such as a free press, the right to assemble publicly, etc.) in order to quash democracy.

The stakes are high, especially in Brazil, where climate policies can have a global impact. Already, Figueroa is noticing that in the Brazilian Amazon, “As soon as this political crisis began, there was a push to run over all of the regulations and the governmental protections that have been put into place for the rain forest.” Indigenous groups and environmental activists had managed, among other things, to institutionalize curbs on deforestation through the PT. But in the past year, rates of deforestation, which had been declining, jumped back up.

The BBC characterized the situation with a headline that read, “Brazil tumbles like ‘House of Cards’ in crisis.” Figueroa does not think this is an overstatement. “What the right wing seeks is the complete destruction of the Workers Party, the real gains that the population has made, and the remaining barriers to unfettered capitalist development,” she said. Unless the PT and its supporters can stave off the attacks, Brazil may indeed go the way of Ecuador and Honduras.