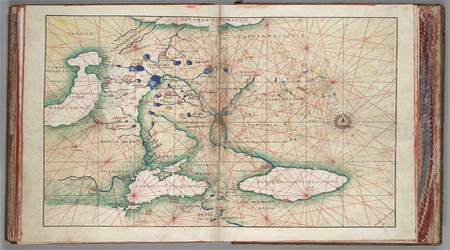 Political scientists Kyle Dropp, Joshua Kertzer, and Thomas Zeitzoff asked 2,066 Americans to find Ukraine on a map. Then they asked what the US should do in Ukraine. “We wanted to see where Americans think Ukraine is and to learn if this knowledge (or lack thereof) is related to their foreign policy views,” they wrote at The Monkey Cage.

It was. The less likely Americans are to know where Ukraine is on a map, the more likely they are to want to bomb it.

The study isn’t able to show why cartography skills diminish enthusiasm for going to war with Russia. But I have a hunch: it’s much easier to solve problems that you know nothing about.

I began writing about politics in college. And I started out with a huge advantage: I knew so little about anything that I could confidently comment on everything. It’s all been downhill since. The study of policy is basically the study of why it’s so difficult to solve any problems.