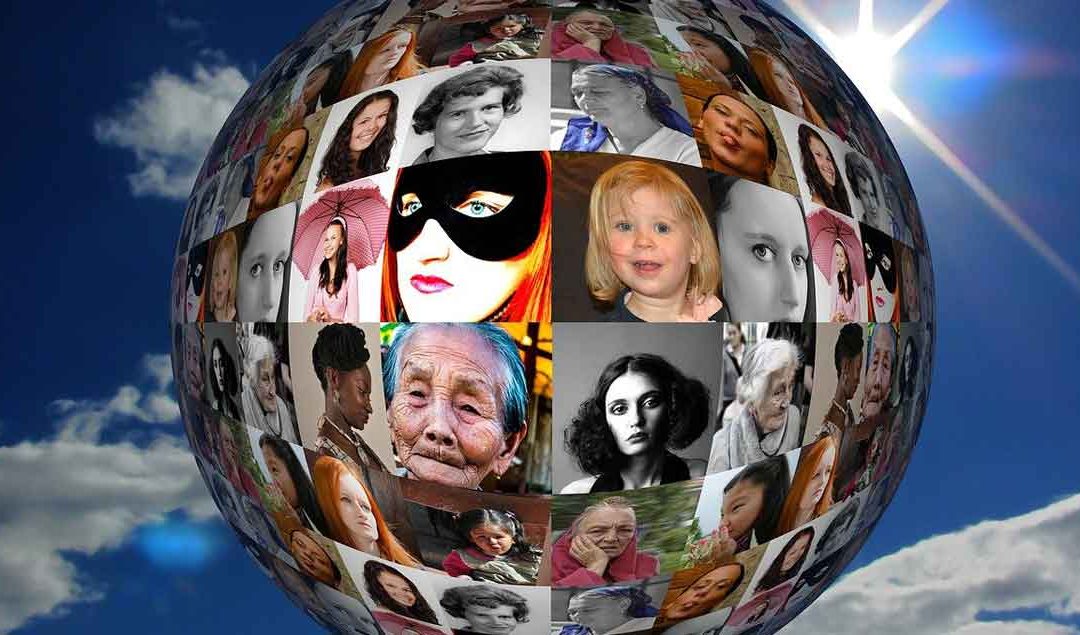 It is not a question of returning to the “normality” that has produced so much inequality and poverty. It is now urgent to build more sustainable, more inclusive, and greener economies, economies that support women and prioritise investments in care.

By Magdalena Sepúlveda
Executive Director of the Global Initiative for Economic, Social and Cultural Rights

I say this with a smile, because this is a phrase I never thought I would utter, and it gives me great satisfaction: as International Women’s Day arrives today let’s look at Chile. In this country where I grew up, notable for its conservatism and extreme neoliberalism, the winds of hope are blowing, largely thanks to the feminist movement.

The symbols are evident: on 11 March a new government took office in which women are in the majority and will be in charge of key ministries such as the Interior, Foreign Affairs and Justice—something never seen before. It is a step forward that comes after a long feminist resistance, which has had as its milestones the election of the first woman president, Michelle Bachelet in 2006, and the articulation of social movements around social rights, such as education and sexual and reproductive health, where young women played a key role. But where Chile can really take a step forward—and set an example—is in the drafting of its new constitution.

In response to the large social mobilisations that emerged in October 2019 to protest inequalities and demand a dignified life for all, political leaders agreed to organise a referendum to initiate the creation of a new Constitution. The aim was to put an end to the text adopted during the dictatorship of General Augusto Pinochet (1973-1990), which imposed an economic and social model that has mainly benefited an elite. Since then, it has been a whirlwind: a Constitutional Convention with gender parity was elected, reflecting the country’s diversity and showing a profound change in the profiles of the country’s decision makers. Although its work has not been without criticism, it has given rise to massive civil society participation, and, in the norms that have been discussed so far, it is clear that the Constitutional Convention seems to be on target to deliver the world’s first green and feminist constitution.

What is a feminist constitution? Is it enough to include the principles of gender parity, enshrine sexual and reproductive rights and include the right to a life free of violence? All the above is necessary, but it is not enough to earn that label. The new constitution must lay the groundwork for addressing gender inequality in a comprehensive manner, including ensuring adequate funding for public services, infrastructure, and social protection that take into account women’s particular needs. It also requires making the richest and multinationals contribute fairly, through taxation.

The Covid-19 pandemic has made it clear that much of the work involved in maintaining the health and well-being of children, the elderly and other family members is done by women on an unpaid basis. Women spend on average 3.2 times more time than men on unpaid care work, 4 hours and 25 minutes per day compared to 1 hour and 23 minutes for men. When attempts have been made to measure the monetary value of these unpaid contributions by women, this figure rises to a staggering US$11 trillion a year or 9% of global GDP.

The health crisis has only exacerbated gender inequalities. In the last two years, job losses have hit women particularly hard, often pushing them out of the labour market. Those working in the informal sector, from domestic workers to agricultural labourers, are the first to be affected. In Latin America, the number of people living below the extreme poverty line increased between 2020 and 2021, from 81 million to 86 million, the majority of whom are women. And it is not just the economic consequences. In the region, at least 4,091 women were victims of femicide in 2020, while early marriage and civil unions already affect one in four adolescents under the age of 18.

After two years of a pandemic that has not yet come to an end, it is not a question of returning to the “normality” that has produced so much inequality and poverty. It is now urgent to build more sustainable, more inclusive, and greener economies, economies that support women and prioritise investments in care.

These efforts come at a cost. States, which have spent so much in response to the pandemic, must not only recover their resources but increase them to finance this turnaround. One of the key avenues is to consider fair taxation of wealth and capital income and to attack tax avoidance by multinationals and the very richest, who have never been richer. The combined wealth of all billionaires, estimated at $5 trillion on the eve of the pandemic, is now at an all-time high of $13.8 trillion. And it is crucial to end the race to the bottom in nominal corporate tax rates, which have fallen from an average of 40% in the 1980s to 23% in 2018.

It is clear that greater progressivity needs to be introduced into tax systems around the world, which means advocating that revenue should rely more heavily on direct taxes with greater capacity to reduce inequalities, and that tax rates should depend on the level of income or wealth. In essence, richer citizens and companies should contribute more, because they have greater capacity. And here too, Chile can show us the way. The Red Ciudadana de Justicia Fiscal para Chile, a mobilised part of civil society, is calling for the new constitution to take up this principle of progressive taxation and to be a transformative force for redistributing wealth. In this way, it would break with the culture of privilege, guarantee transparency and, for the first time, even consider the responsibility of solidarity in international taxation.

Of course, adopting a new constitution is not enough. Its principles must be translated into laws and public policies, supported by the government and Congress. But a constitutional text defines the foundations of society. In Chile, as elsewhere, inequalities and social tensions have become unbearable, and are exacerbated by the climate emergency. There is an urgent need to change the development model to move towards a caring and inclusive society that places gender equality at the centre and recognises the interdependence between people and the environment. The post-pandemic recovery will be green and feminist, or it will not be.

Magdalena Sepúlveda is Executive Director of the Global Initiative for Economic, Social and Cultural Rights and a member of the Independent Commission on International Corporate Tax Reform (ICRICT). From 2008-2014 she was the UN Rapporteur on Extreme Poverty and Human Rights. @Magda_Sepul