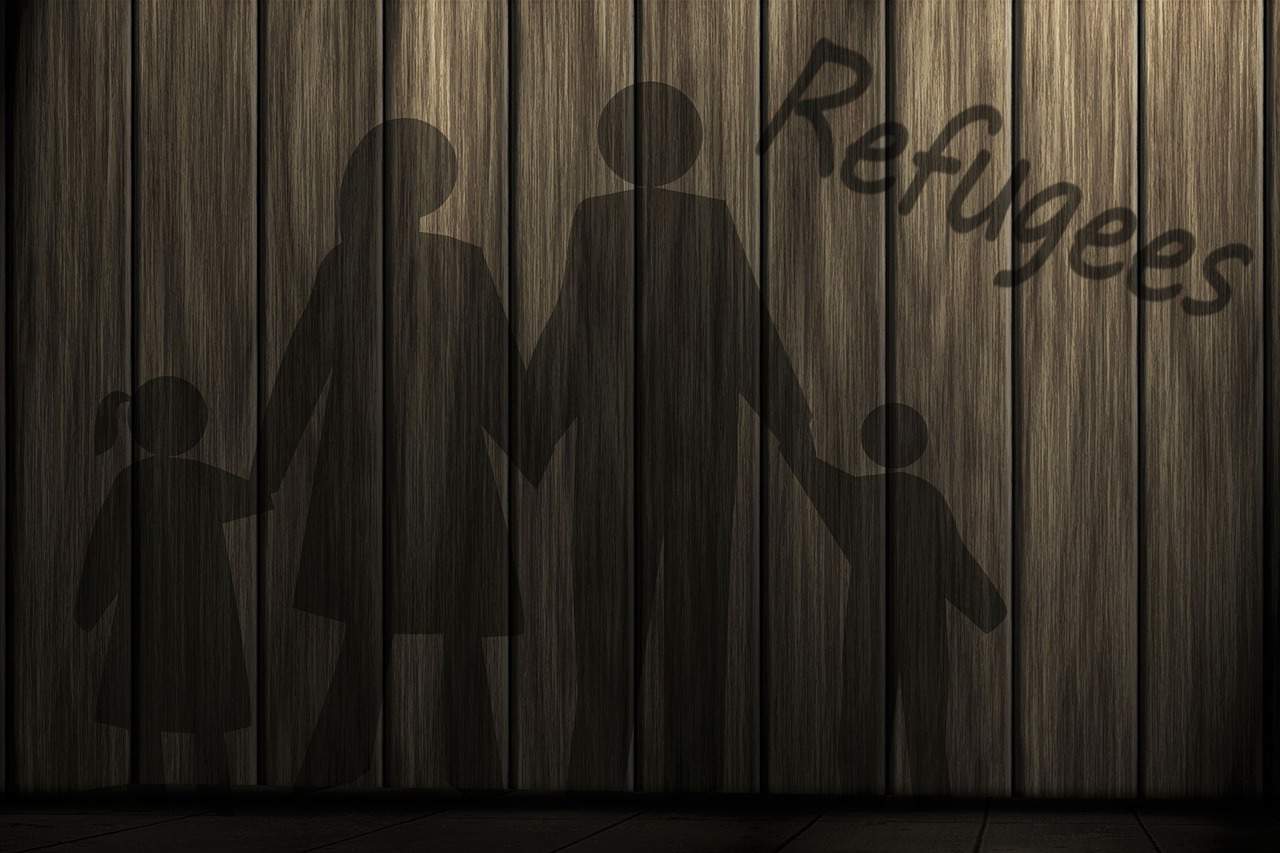 The most relevant newspaper cartoon on the asylum story popped up on the front page ofThe Irish Times this week, for Martyn Turner’s sketch caught two scandals in one.

On the left hand side was a rich businessman stepping onto a palm-fringed island under the caption: “Since forever, RICH people have been taking their assets offshore to avoid tax…” On the right hand side of the cartoon, refugees in a flimsy rubber boat sail across choppy seas beneath the words: “Since recently POOR people have been taking their assets offshore… Guess which problem we have worked day and night to stop?”

Well, of course, it’s the poor guys who are getting the chop – courtesy of an annual €3bn to the Turks and an easy visa for anyone from Izmir to Iskanderia who wants to take a look at the EU which the refugees risked their lives to reach.

It’s not just that – nor the clever-clogs way in which the EU packed its first boat of returnees with Pakistanis who don’t quite qualify for our pity, and thus couldn’t be seen on our television screens as refugees fleeing for their lives.They all went meekly aboard, guarded by the blue legions of Frontex, that least accountable of all border institutions the EU has yet invented. I’m sure they’re all gentle lads and lasses, but why on earth do they wear these preposterous hygiene masks over their faces when confronted by refugees?

Reporters, NGOs, local villagers apparently feel no need to protect their health from the huddled masses of the Middle East. But the Frontex centurions seem to be in a state of permanent delicate healths. Indeed, like the soldiery and cops of Brussels, it now seem ‘de rigeur’ for any self-respecting European security man to wrap his face up in scarves or hoods. Are we telling the world that the refugees are plague carriers?  Or have the Belgian army and police and Frontex picked up this fashion accessory from Isis itself?

As for the ‘one-for-one’ refugee “exchanges”, as we’ve now been taught to call the whole fandango, what happened to our well-founded concerns about the nature of the state – Turkey – to which we are dispatching immigrants the moment they step ashore on Greek territory?

Sure, the Turks have promised that they will be very correct and pleasant and sweet to all the folk we fling back at them.  But isn’t there a problem with Turkey?  Isn’t this the place where the cops take over newspapers and lock up journalists, and where the army has been slaughtering large numbers of Kurds for decades, and where the president is turning into a miniature Sultan? And where, still – let this not be forgotten – the government does not recognise the Turkish genocide of a million and a half Christian Armenians in 1915?

I imagine that present-day Armenian refugees from Syria will demand a quick transit to Greece – and Syrian Kurds in Greece will request a very slow journey back to Turkey.  I was very struck by the words of French philosophy professor Frederic Worms last month who pointed out that the Turks will somehow ensure that Europe has ‘validated’ the identity of refugees travelling (‘legally’, if that’s the right word) in the other direction.

The ironies and the injustices – and the violence, alas – are still to come. Yet at least there are some prepared to point out the iniquities of the current crisis – and take risks to do so.

Among the latest are German journalist Wolfgang Bauer and Czech photographer Stanislav Krupar whose slim new book, Crossing the Seas:  With Syrians on the Exodus to Europe, is a bleak but deeply revealing expose of the ‘trade’ in refugees. Both men set off from Egypt,  beaten by youthful smugglers on their way to the beach, only to be caught when it turns out that the nightly Egyptian naval patrol has not been paid off by the smugglers. When the same Syrians – without their journalist friends – try the same trip later, the very same patrol boat lets them sail away.

But it’s not just the detail in this book that counts. It’s the anger.

Europe had done nothing to bring the carnage in Syria to an end, Bauer says, and “most European governments…said a no-fly zone and military intervention would just worsen the situation… Hundreds of thousands of people have come to us across the sea and via the Balkans. And now the EU’s interior ministers want to close the borders. None of them have resigned, despite the thousands who have drowned in the Mediterranean in the wake of their mistakes…”

All those who whose strategies led to the greatest disaster since the Second World War “are still working on strategies for the Middle East.”

I don’t buy Bauer’s demand for military action; by funnelling weapons to the bad guys in Syria, we’ve done quite enough “intervening” already. But his conclusion is humbling indeed.

He talks about the horrors of last year’s Paris attacks which, he says, “are endured by the Syrians every single awful day. But we have never been particularly interested in the Syrians’ suffering. We are only interested in our own suffering.” No wonder we are wearing face-masks.