There’s plenty of evidence to support the work ethic of poor people.

Almost 63 percent of America’s work-eligible poor are working. Many of the remainder are plagued by a real unemployment rate that is two to five times higher than the official rate, as Congress has continually thwarted job creation proposals.

A study of 18 European countries found “increasing employment commitment as social spending gets more generous” — in other words, dividend payments encourage people to work harder, rather than the other way around.

Given the right opportunities, low- and middle-income families could do a lot to improve America. But Congress only listens to the sound of money. As Robert Reichnotes, an analysis by Princeton and Northwestern of 1,799 policy issues revealed that “the preferences of the average American appear to have only a miniscule, near-zero, statistically non-significant impact upon public policy.”

Government at Local Levels Have Turned Poverty into a Crime

The homeless are feared by the upper classes, and they’re often arrested for nonexistent or non-violent infractions, in good part because they are simply considered “offensive” to people of means. They usually have personal problems that society has failed to address. A study of nearly 50,000 cases revealed that most deal with alcohol or drug abuse, and mental health issues.

Legislating against impoverished people is expensive: shelters, emergency rooms, jail cells. The Interagency Council on Homelessness estimates the cost at between $30,000 and $50,000 per person per year. In Utah, a program called Housing First has cut costs dramatically by providing apartments to the homeless, no strings attached. Similar positive results were experienced in programs in New York City and Seattle. Once-penniless people did just fine with their own homes, acting responsibly, improving their lives, harming no one, and all at a cost savings for the local community.

Just Get a Job! Sorry, We Don’t Have Any Jobs.

Congress has failed on numerous occasions to support job-creating legislation, instead allowing American jobs to be outsourced while they pass the blame onto other areas of government. When asked what he would do to bring jobs to Kentucky,Mitch McConnell responded, “That is not my job. It is the primary responsibility of the state Commerce Cabinet.”

The Congressional Definition of ‘Moocher’: Kids and Seniors

Over 83 percent of all benefits going to low-income people are for the elderly, the disabled, or working households. Only 1 cent of every food stamp dollar is used in a fraudulent manner.

Despite the need to support a life-sustaining program for our most vulnerable citizens, Congress continues with its cuts, in the discredited name of austerity. Spending on children’s programs recently declined for the first time in nearly 20 years. 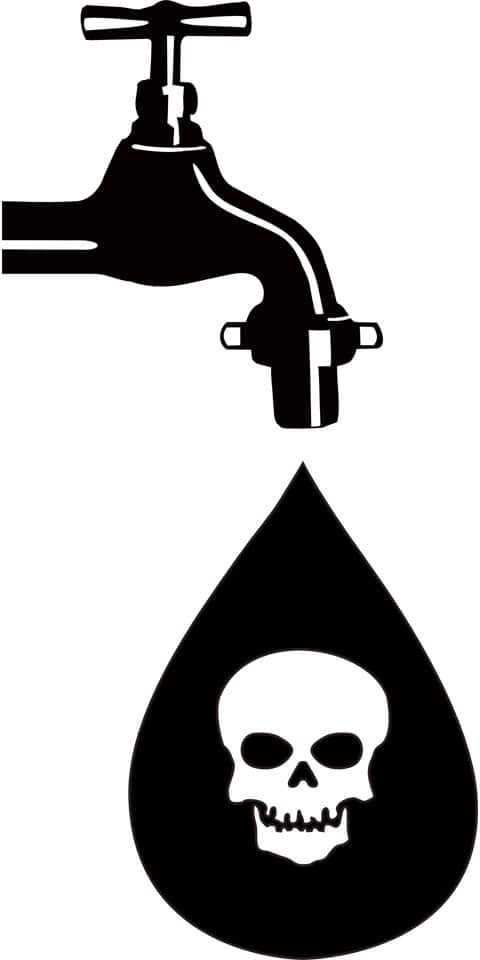 Most of the democracy-killing “Emergency Financial Management” schemes in the State of Michigan have been directed toward poor black communities. The one inFlint, which imposed a cost-cutting measure leading to poisoned water, may be the most egregious example of disdain for low-income minorities. As writer Dave Johnson explains, “Rick Snyder is a businessman who in 2010 campaigned for governor on running government like a business…But government in a democracy is nothing like a business. It is supposed to organize itself to deliver services and make people’s lives better, not profit off the people.”

In the grimmest form of irony, Flint residents were paying some of the highest water rates in their Michigan county.

Paul Buchheit is a college teacher, an active member of US Uncut Chicago, founder and developer of social justice and educational websites (UsAgainstGreed.org, PayUpNow.org, RappingHistory.org), and the editor and main author of “American Wars: Illusions and Realities” (Clarity Press). He can be reached atpaul@UsAgainstGreed.org.