The Best Way to Help Ukraine is Diplomacy, Not War 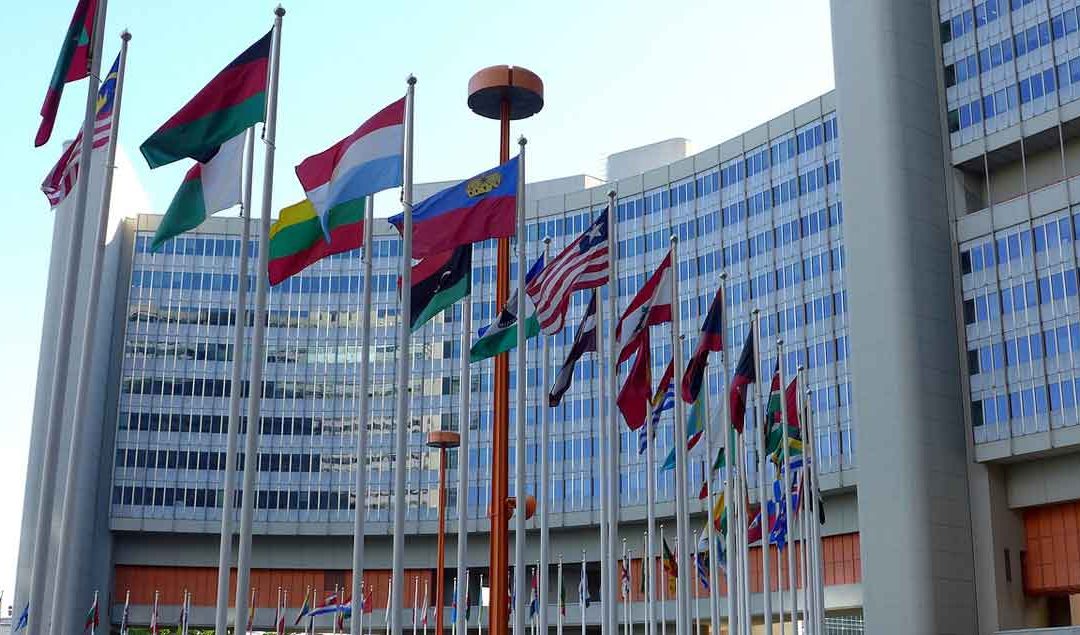 Every war eventually ends with diplomacy. The question is how long the killing goes on before the diplomats stop it.

From the civilians besieged and killed by Russian shelling in Kyiv and Kharkiv to the hundreds of thousands of refugees fleeing the country, the war is already bearing grim testament to who pays the price of conflict.

As many in Washington push for more aggressive military intervention by the United States and Vladimir Putin puts Russia’s nuclear weapons systems on alert, that’s worth remembering. Militarizing the conflict further, or prolonging it, must be avoided at all costs.

President Biden deserves credit for refusing any troop deployments to Ukraine, a promise he reiterated during his State of the Union address. “Our forces are not engaged and will not engage in the conflict with Russian forces in Ukraine,” he vowed.

That’s good. But that promise should be expanded to prohibit all U.S. military engagement there, whether through airstrikes or drones or missiles or other weapons. Only the global arms industry stands to benefit from that.

Broad-based sanctions that target whole populations should also be avoided.

Putin and his oligarchs will continue to do fine. But ordinary Russians, who have little influence over their authoritarian leader, are paying a huge price as the Russian economy collapses. So may the heroic Russians who’ve already braved arrest to protest their government’s invasion of Ukraine, since sanctions may lead to much harsher repression.

More dangerously, economic warfare raises the risk of expanding military warfare to Europe or the United States, as Russian officials have not so subtly hinted.

He’s right. The best way to help Ukraine and Europe right now is diplomacy, not war.

The first demand for any settlement should be an immediate ceasefire, a pull-back of Russian troops from Ukraine, and international support for the humanitarian crisis already unfolding across the region.

But negotiations mean that both sides need to give something. And here’s where a little history goes a long way.

After the Soviet Union collapsed, the U.S. assured the Russians it wouldn’t expand NATO — the U.S.-led, anti-Russian Cold War military alliance — east of Germany. But Washington later changed course, expanding NATO and forming military alliances and partnerships with many of Russia’s immediate neighbors.

As a result, U.S. military bases and heavy NATO weaponry sit on or near the Russian border, which Russia understandably regards as a threat. Ukraine isn’t a NATO member, but Russia views the country’s drift toward the West as a precursor to membership — and hence also a threat.

None of that makes Russia’s invasion legal, legitimate, or necessary. But it does give the West some offers it can make in negotiations.

For their end of the deal, the U.S. and its NATO allies should agree to pull back heavy weapons and missiles away from the Russian border. They should also recognize publicly what they’ve long said privately: that Ukraine will not be joining the military alliance in the foreseeable future.

The jockeying over Ukraine today, and the risk of war expanding far beyond Ukraine’s borders, poses one of the biggest challenges in a generation. There’s no conceivable “national interest” worth risking even the tiniest possibility of a military confrontation between nuclear-armed superpowers.

But Ukraine, Russia, Europe, the U.S., and the world have everything to gain from a negotiated settlement. Peace in Ukraine could open the door to much more ambitious diplomacy later — from denuclearizing Europe to cooperating on climate change and more.

Every war eventually ends with diplomacy. The question is how long the fighting, killing, and displacing of people goes on until the diplomats can stop it.

Foreign policy expert Phyllis Bennis directs the New Internationalism Project at the Institute for Policy Studies. This op-ed was distributed by OtherWords.org.