Subverting Illusions: Julian Assange and the Value of WikiLeaks 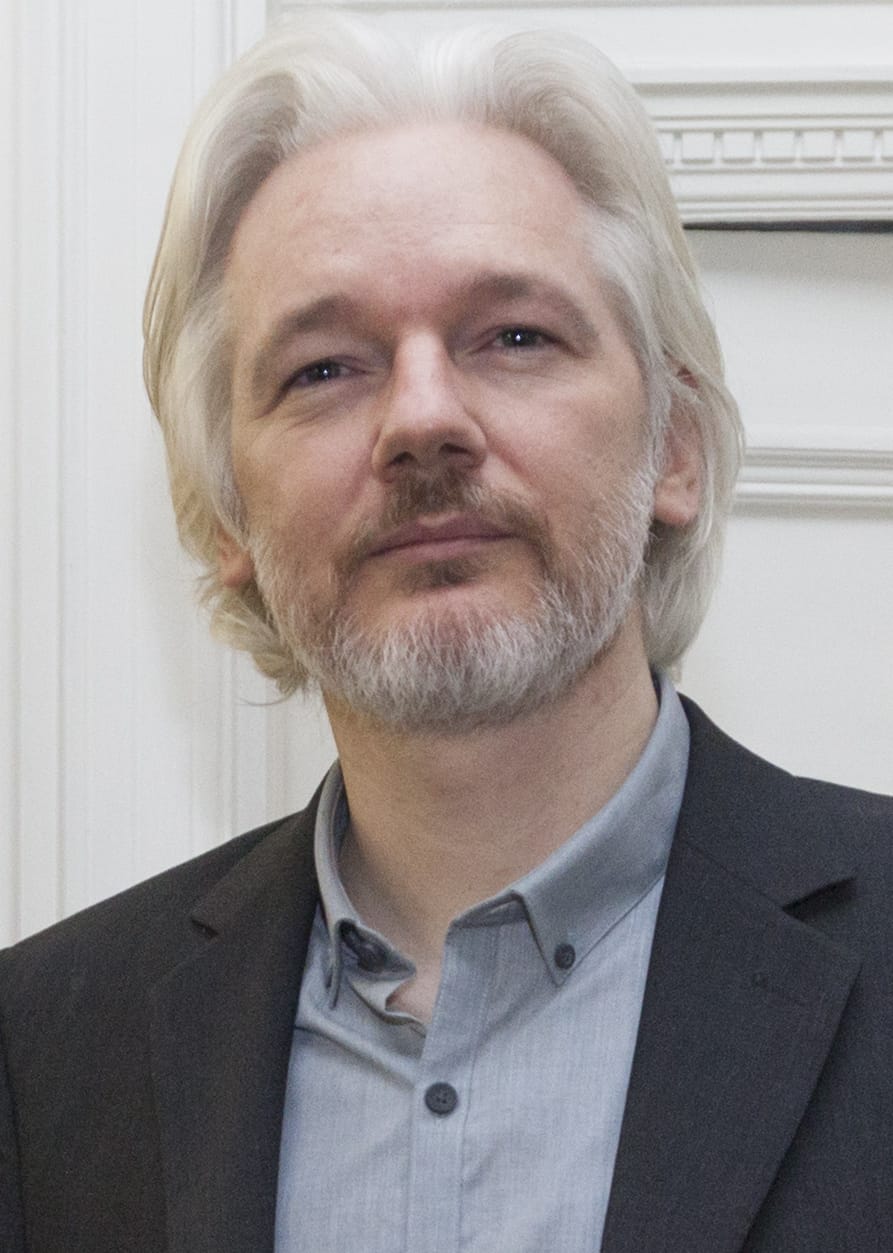 Three years after Ecuador’s government granted political asylum to Julian Assange in its small ground-floor London embassy, the founder of WikiLeaks is still there—beyond the reach of the government whose vice president, Joe Biden, has labeled him “a digital terrorist.” The Obama administration wants Assange in a U.S. prison, so that the only mouse he might ever see would be scurrying across the floor of a solitary-confinement cell.

Above and beyond Assange’s personal freedom, what’s at stake includes the impunity of the United States and its allies to relegate transparency to a mythical concept, with democracy more rhetoric than reality. From the Vietnam War era to today — from aerial bombing and torture to ecological disasters and financial scams moving billions of dollars into private pockets—the high-up secrecy hiding key realities from the public has done vast damage. No wonder economic and political elites despise WikiLeaks for its disclosures.

During the last five years, since the release of the infamous “Collateral Murder” video, the world has changed in major ways for democratic possibilities, with WikiLeaks as a catalyst. It’s sadly appropriate that Assange is so deplored and reviled by so many in the upper reaches of governments, huge corporations and mass media. For such powerful entities, truly informative leaks to the public are plagues that should be eradicated as much as possible.

Notably, in the U.S. mass media, Assange is often grouped together with whistleblowers. He is in fact a journalistic editor and publisher. In acute contrast to so many at the top of the corporate media and governmental food chains, Assange insists that democracy requires the “consent of the governed” to be informed consent. While powerful elites work 24/7 to continually gain the uninformed consent of the governed, WikiLeaks has opposite concerns.

Genuine journalistic liberty exists only to the extent that overt or internalized censorship is absent. Especially in a society such as the United States with enduring press freedoms (the First Amendment is bruised and battered but still on its feet), the ultimate propaganda war zone is between people’s ears. So much has been surrendered, often unwittingly and unknowingly. Waving the white flag at dominant propaganda onslaughts can only help democracy to expire.

Julian Assange has effectively insisted that another media world is possible and the corporate warfare state is unacceptable. Not coincidentally, the U.S. government wants to capture Assange and put him away, incommunicado, in a prison cell.

Prison without Charges or Trial

Last week, in Sweden, most but not all of the sexual-assault allegations against Assange expired. Still, Assange notes, “I haven’t even been charged.” And Sweden’s government — while claiming that it is strictly concerned about adhering to its laws — has refused to limit the legal scope to its own judicial process.

As the BBC reports, “Assange sought asylum three years ago to avoid extradition to Sweden, fearing he would then be sent to the U.S. and put on trial for releasing secret American documents.” Closely aligned with Washington, the Swedish government refuses to promise that it would not turn Assange over to the U.S. government for extradition.

“Julian Assange has spent more time incarcerated in the small rooms of the embassy, with no access to fresh air or exercise and contrary to international law, than he could ever spend in a Swedish prison on these allegations,” says one of his lawyers, Helena Kennedy.

A Dangerous Vision of Media and Democracy

While government leaders have ample reasons to want to impale his image on a media spike and put him in prison for decades, many corporate titans—including venerated innovator billionaires of Silicon Valley—are not much more kindly disposed. The extent of their relentless commitments to anti-democratic greed has been brilliantly deconstructed in Assange’s 2014 book “When Google Met WikiLeaks.”

“Google’s geopolitical aspirations are firmly enmeshed within the foreign-policy agenda of the world’s largest superpower,” Assange wrote. “As Google’s search and internet service monopoly grows, and as it enlarges its industrial surveillance cone to cover the majority of the world’s population, rapidly dominating the mobile phone market and racing to extend internet access in the global south, Google is steadily becoming the internet for many people. Its influence on the choices and behavior of the totality of individual human beings translates to real power to influence the course of history.”

As for courage—which too often is the stuff of mystifying legends about heroes on pedestals—Assange’s observations might help us to grasp how it can gradually be summoned from within ourselves. Worth pondering: “Courage is not the absence of fear. Only fools have no fear. Rather, courage is the intellectual mastery of fear by understanding the true risks and opportunities of the situation and keeping those things in balance.”

While visiting him last fall and a couple of months ago, I found Assange no less insightful during informal conversations. This is a dangerous person, in words and deeds—dangerous to the overlapping agendas of large corporations and governments in service to each other—dangerous to those who constantly make a killing from war, vast inequities and plunder of the planet.