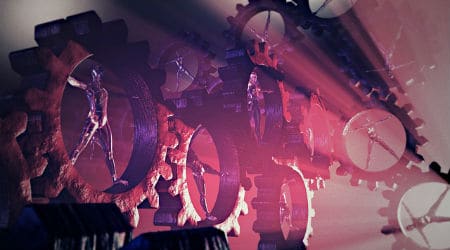 Facing a shortage of necessary witnesses for its upcoming executions, Department of Corrections Director Wendy Kelly asked startled members of a Little Rock Rotary club last month if anyone would be willing to attend the executions. “It quickly became obvious that she was not kidding,” one man said.

The state is rushing to execute these eight men because Arkansas’ supply of a controversial execution drug, midazolam, is going to expire on April 30th. Executions are wrong. And Arkansas’ plan is a cruel and unusual killing spree. Midazolam has caused botched and painful executions so Florida and Arizona have stopped using it. These facts aren’t stopping the governor. So we need to raise our voices together to put pressure on him.

“There is absolutely no way to conduct a well-run execution without causing at least one person to lose a little bit of their humanity, or to start at least one person on the cumulative path to post-traumatic stress. So for Arkansas to do this eight times in 10 days, to me that is unimaginable.”