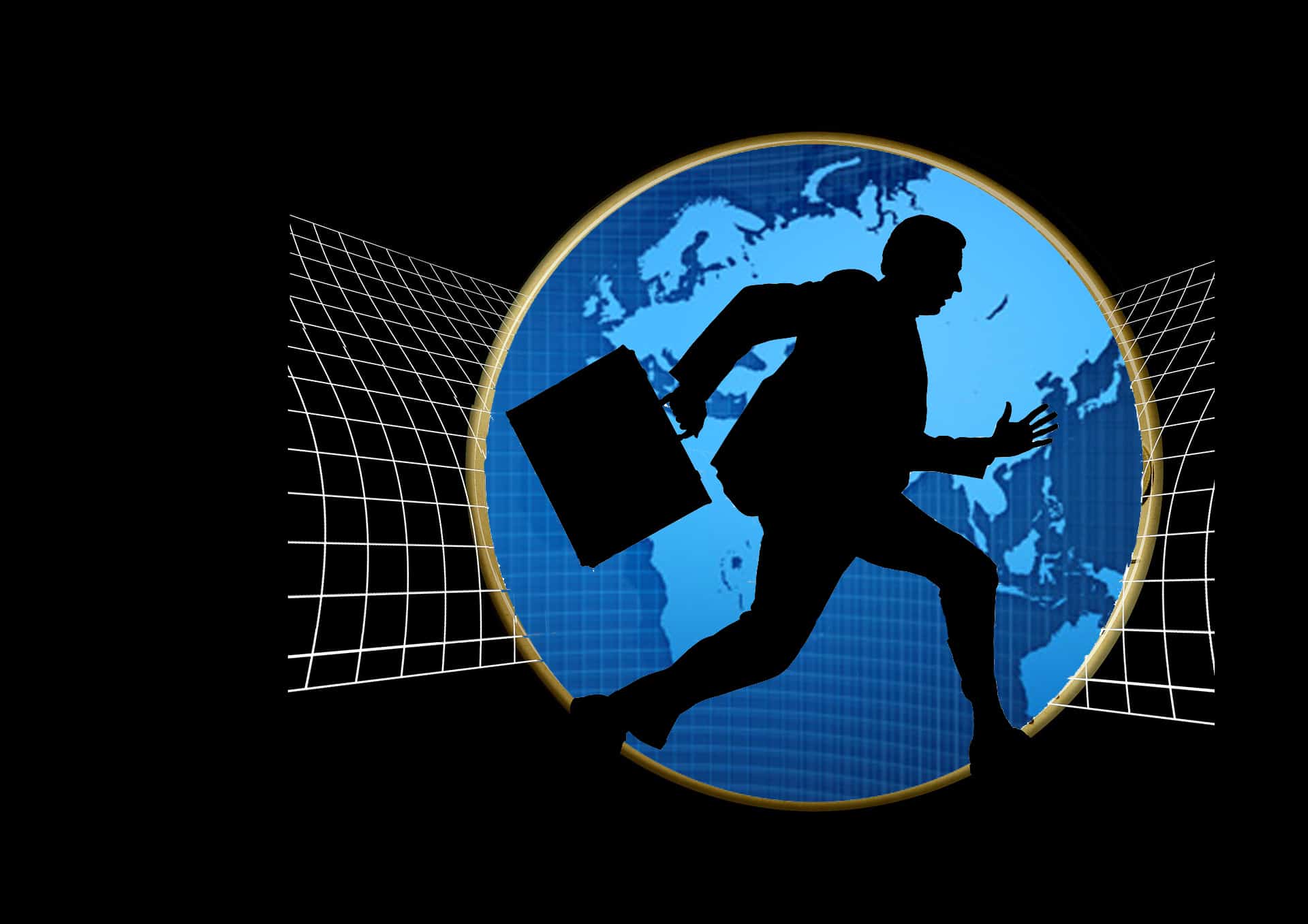 Carl Icahn, noted corporate predator and takeover specialist who made billions of dollars in corporate deals, has recently begun pushing a charitable cause involving a group of people who, through no fault of their own, are being forced out of America. Syrian migrants who’ve lost everything, you ask? Or maybe Central American children fleeing the horrors of drug wars? Nope, none of those foreign sob stories for Icahn. Rather, he weeps for the incomprehensible suffering of a small tribe of Americans, namely: the CEOs of several U.S.-based multinational corporations.

You see, Carl is fronting for CEOs of a small group of huge multinational conglomerates who are demanding that Congress drastically slash the taxes they owe on foreign sales of their products. This “reform” would let them escape paying most of the $600 billion in taxes that U.S. law assesses on some $2.6 trillion in profits they’ve been hiding in foreign bank accounts and offshore tax havens. Three-fourths of these hidden profits belong to only 50 enormously profitable corporations.

In a recent heart-wrenching op-ed, he wails that poor superrich chieftains of such profiteering giants as Pfizer pharmaceuticals are having to move their corporate domains abroad, having been driven out of the USA by “our uncompetitive tax code.” These American-raised corporations have been raking in enormous profits on foreign sales, but the CEOs have whined that those profits should be exempt from U.S. taxation, since they’re taxed by the countries where their products are sold.

In fact, their “double taxation” claim is a fraud, for most of that $2.6 trillion in profits is subject to zero in taxes. These rank corporate tax dodgers are starving America’s essential public services of $600 billion they owe us taxpayers, yet Icahn sobs in print that they are the victims.

If these trillions are brought back home, he explains, they’ll be taxed — so, don’t you see, this “forces” CEOs to desert the U.S., moving their corporate citizenship to a place that doesn’t make them pay for public services.

Putting the $600 billion they owe into America’s public treasury would fund a lot of education, infrastructure repair, green energy, social services, etc. that our people desperately need. But Icahn & co. claim that forgiving this corporate tax debt “would allow companies to reinvest … in the United States, creating thousands of jobs.” Notice that verb, “allow.” They could put this tax windfall into job-creating and U.S. investments — but Icahn does not want Congress to require any sort of patriotic use of the money.

Carl even asserts that the corporate elites are “completely justified” in leaving America if they aren’t given this tax boondoggle. After all, he says, CEOs “have a fiduciary duty to enhance value for their shareholders.”

Haven’t we seen this movie before? Ah, yes: It was in the 2008 tragi-comic, multitrillion-dollar bailout of Wall Street banks and big corporations. They said that if Washington rescued them, they would then invest in Main Street and in middle-class jobs. We did; and they didn’t. They lied then, and the Icahn hucksters are lying to us now.

I would trust a pack of coyotes to guard my little herd of lambs before I’d trust a pack of corporate hucksters to “reform” America’s tax code. Congress has a moral imperative to serve not the few who are big corporate shareholders but to enhance value for all people — for the common good. For information and action, go towww.AmericansForTaxFairness.org.