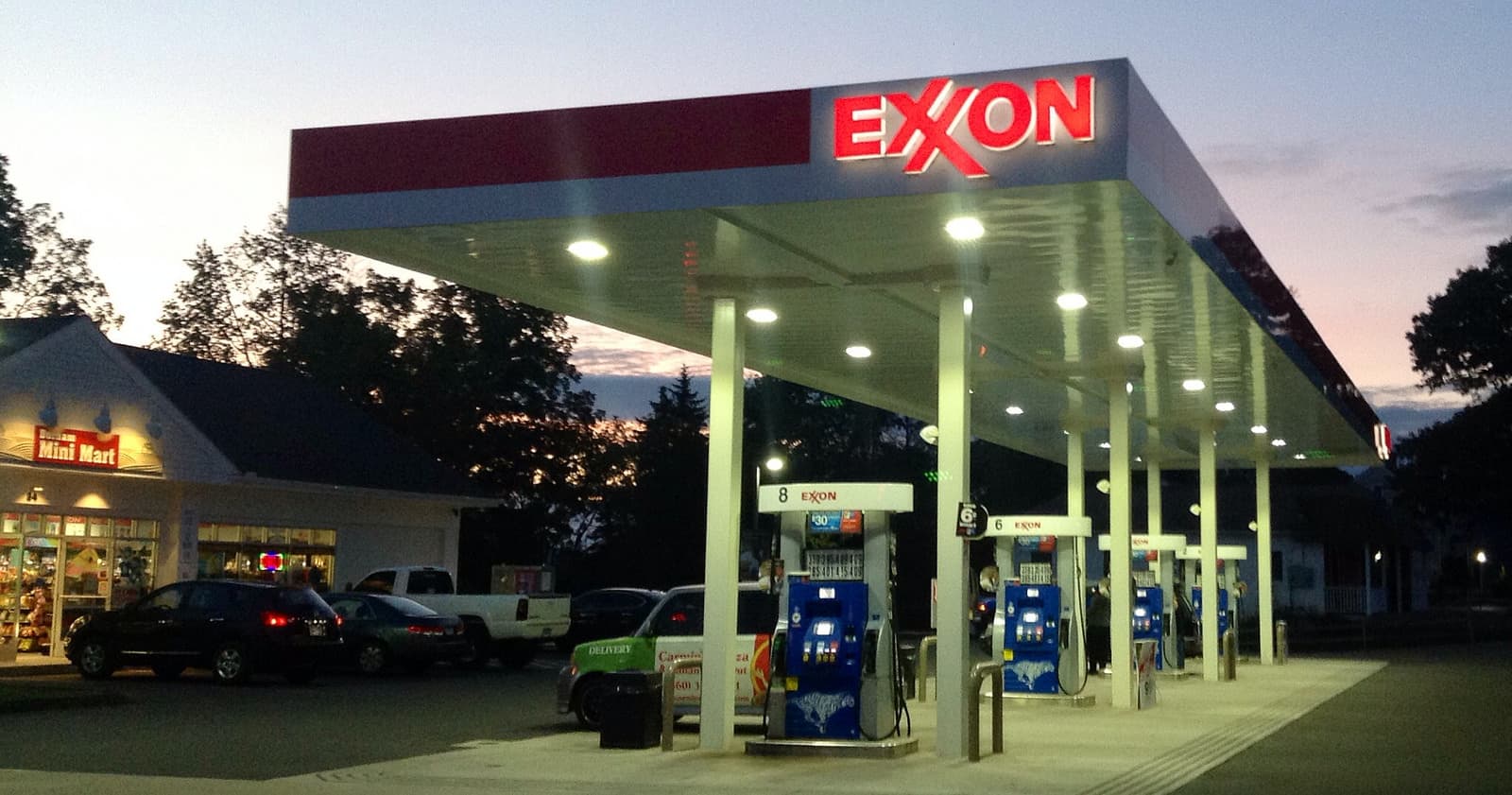 A broad coalition of community groups along with prominent leaders from the nation’s top civil rights, environmental, and indigeneous people’s movements on Friday sent a joint letter to the U.S. Department of Justice demanding a federal investigation into allegations that oil giant ExxonMobil knew about the role fossil fuels played in driving climate change since the 1970s but concealed that information—and later sought to discredit those issuing warnings—in order to protect its own financial interests.

Addressed to Attorney General Loretta Lynch, the letter cites recent reporting by the Los Angeles Timesand Inside Climate News—both of which offered devastating details into the manner and scope of the decades-long public deceit—and argues that a DOJ probe is warranted to determine whether criminal charges should be brought against the energy behemoth.

“Given the damage that has already occurred from climate change—particularly in the poorest communities of our nation and our planet—and that will certainly occur going forward, these revelations should be viewed with the utmost apprehension,” the letter states. “They are reminiscent—though potentially much greater in scale—than similar revelations about the tobacco industry.”

Kicked off by the investigative reporting and spearheaded by 350.org co-founder Bill McKibben—who staged a one-person civil disobedience action earlier this month to draw attention to the issue—the call for a federal investigation has been growing over recent weeks.

“Despite Exxon’s wealth and power, people were eager to sign on to this statement,” McKibben said on Friday. “Anyone who’s lived through 25 years of phony climate debate, or who’s seen the toll climate change is already taking on the most vulnerable communities, has been seething at these revelations. It reminds me of the spirit at the start of the Keystone battle.”

Just over two weeks ago, U.S. Reps. from California Ted Lieu (D-Los Angeles) and Mark DeSaulnier (D-Walnut Creek) also wrote a letter to Lynch demanding an investigation and specifically called for RICO statutes to be used to determine whether or not the behavior of Exxon constituted a criminal conspiracy.

“If these allegations against Exxon are true, then Exxon’s actions were immoral,” Lieu and DeSaulnier wrote to the attorney general. “We request the DOJ investigate whether ExxonMobil’s actions were also illegal.”

Initiating a public petition campaign to bolster their call for the DOJ probe, McKibben sent a letter to members of 350.org on Friday morning in which he stated “very few things truly piss me off,” but that in his mind it seems that no corporation has ever “done anything bigger and badder” than what ExxonMobil has done in this case.

“Just think how much would be different if Exxon had told the truth,” he continued. “We wouldn’t fully have solved global warming but we’d be well on the way—there would have been no 25 year phony pretend debate. There’d be a lot more solar panels, and a lot less carbon in the air. There’d be a lot more green jobs, and a lot fewer communities, most of them low income and communities of color, dealing with the terrible health impacts of pollution. None of you would have had to fight simply to get climate change taken seriously; instead we’d all be hard at work on solutions.”

That, of course, is not how the last four decades have played out and for that, he stated, “I think we should be angry.”

The full text of Friday’s letter and list of signatories follows:

As leaders of some of the nation’s environmental, indigenous peoples and civil rights groups, we’re writing to ask that you initiate a federal probe into the conduct of ExxonMobil. New revelations in the Los Angeles Times and the Pulitzer-prize-winning InsideClimate News strongly suggest that the corporation knew about the dangers of climate change even as it funded efforts at climate denial and systematically misled the public.

Given the damage that has already occurred from climate change—particularly in the poorest communities of our nation and our planet—and that will certainly occur going forward, these revelations should be viewed with the utmost apprehension. They are reminiscent—though potentially much greater in scale—than similar revelations about the tobacco industry.

These journalists have provided a remarkable roadmap to this corporation’s potential misconduct. We would ask that you follow that map wherever it may lead, employing all the tools at your disposal to uncover the truth.