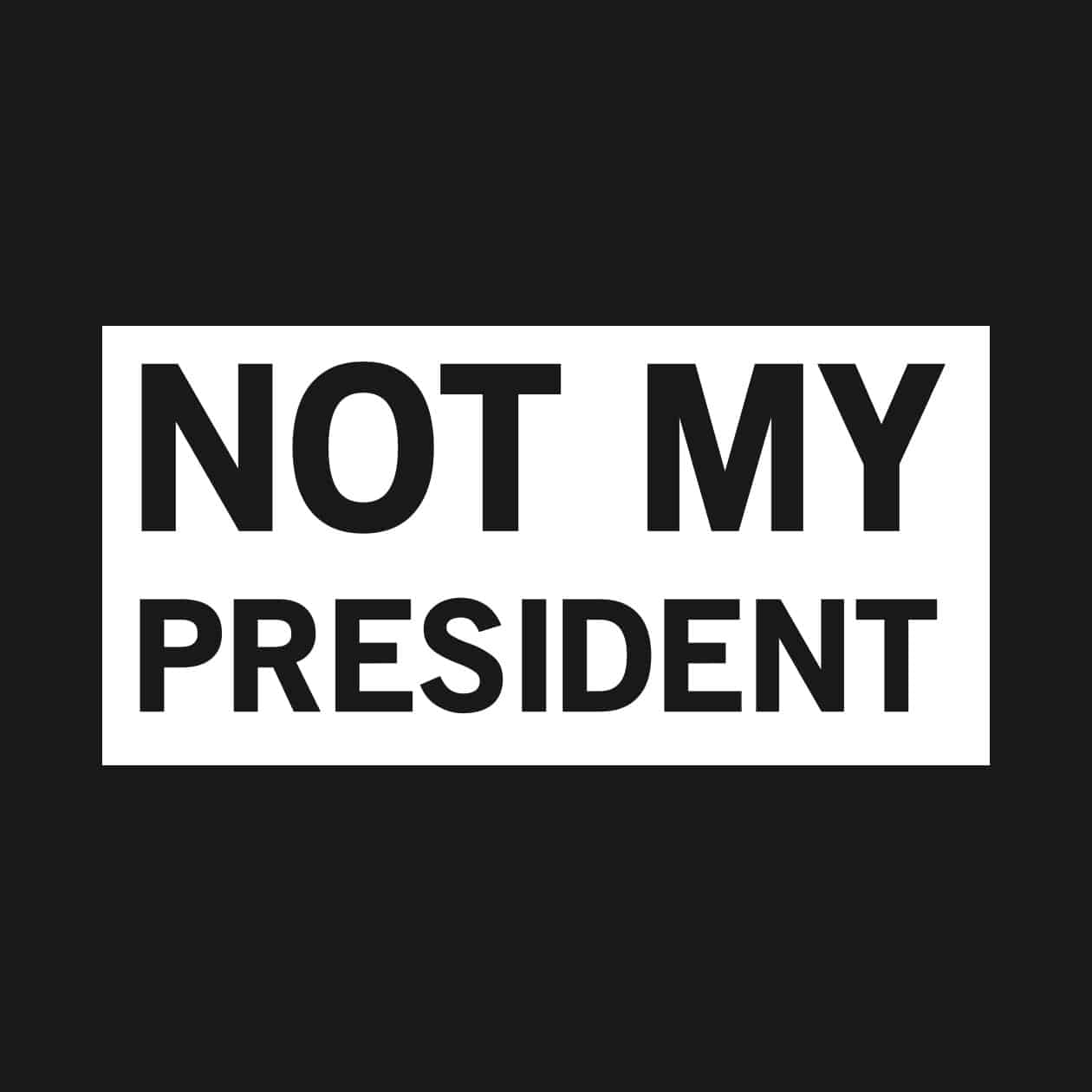 From Barack Obama, the first African-American president, the pendulum has ominously swung to the Ku Klux Klan’s choice, Donald Trump. Just elected the 45th president of the United States, Trump opened his campaign calling Mexicans “rapists,” and promised to build a wall along the border with Mexico (and to make Mexico pay for it). He vowed to ban Muslims from entering the country, insulted people with disabilities, bragged about committing sexual assault, denied climate change and said he would jail his opponent, Hillary Clinton. With the House of Representatives and the Senate remaining in Republican control, Trump’s power could be almost entirely unchecked.

While people around the world express shock and financial markets plummeted as the election results came in, here in the United States, the Beltway prognosticators offer “mea culpas,” and pollsters attempt to explain the failure of their scientific methods. This political upset is truly without precedent in U.S. history. In the aftermath of this bitterly fought, often crude, vastly expensive and punishingly long election, two questions dominate: How did this happen, and where do we go from here?

First, Trump’s campaign was overtly racist, and this seems to have motivated a terrifying number of voters. An increase in white voters was matched by aggressive efforts to depress voting by people of color. This was the first national election in more than 50 years conducted without the full protections of the 1965 Voting Rights Act. Systematic efforts to restrict voting in communities of color flourished in the South, including in the two key battleground states of Florida and North Carolina.

The media played a critical role in creating President-elect Donald Trump. The Tyndall Report, which tracks how much airtime different issues and candidates receive on the major news networks, summarized media coverage of the candidates in 2015. Donald Trump received 327 minutes, or close to one-third of all the campaign coverage, at a time when he had 16 Republican challengers. “ABC World News Tonight” aired 81 minutes of reports on Donald Trump, compared with just 20 seconds for Democratic presidential candidate Bernie Sanders, according to Tyndall. On March 15, 2016, after the primary day dubbed “Super Tuesday 3,” the networks played all the candidates’ speeches, except for the speech by Sanders. The networks actually spent more time showing Trump’s empty podium, filling the time until he spoke, than playing any words of Sanders’, who addressed the largest crowd that night.

Earlier this year, CBS CEO Les Moonves told a Morgan Stanley-hosted media-industry conference, speaking about the volume of political advertising that the “circus” of Trump’s campaign was attracting: “It may not be good for America, but it’s damn good for CBS. … The money’s rolling in.” As world-renowned linguist and political dissident Noam Chomsky says, “The media manufacture consent.”

Another element contributing to Trump’s unexpected win: the FBI. On Oct. 28, FBI Director James Comey sent a letter to congressional Republicans suggesting more emails had been discovered “that appear to be pertinent to the investigation” of Hillary Clinton’s private email server. This was 11 days before the election. Nine days later, he stated publicly that the emails offered nothing new. Early voting was happening during those nine days, with Hillary Clinton under the cloud of potential renewed FBI investigation. According to Business Insider, 24 million votes were cast during this period. We may never know how many votes Clinton might have lost as a result of that FBI intervention. “It would be entirely fair to say that the FBI swung the election to Trump,” journalist Allan Nairn said on the Democracy Now! news hour. “I don’t think anyone has ever claimed that J. Edgar Hoover swung a presidential election,” he added.

Hillary Clinton won the popular vote, but Donald Trump prevailed in the Electoral College. (On election night 2012, Trump tweeted, “The electoral college is a disaster for a democracy.”) Thus, he will assume the most powerful position in the world, the presidency of the United States. But there is still a force more powerful: movements. Within hours of Trump’s victory speech, protests were being planned across the country. In Morocco, where the United Nations climate summit convened just the day before the U.S. election, climate negotiators, environmental activists and stakeholders from around the globe organized ad hoc meetings, fearing that Trump could scuttle the entire Paris accord on climate change.

Donald Trump closed his victory speech by saying, “I can only say that while the campaign is over, our work … is now really just beginning.” For the millions of people around the globe committed to opposing Trump’s dangerous and divisive agenda, their work, too, has just begun.

Denis Moynihan is a writer and radio producer who writes a weekly column with Democracy Now‘s Amy Goodman.