PRESS RELEASE: Veterans Warn Against “No Fly Zone” in Ukraine 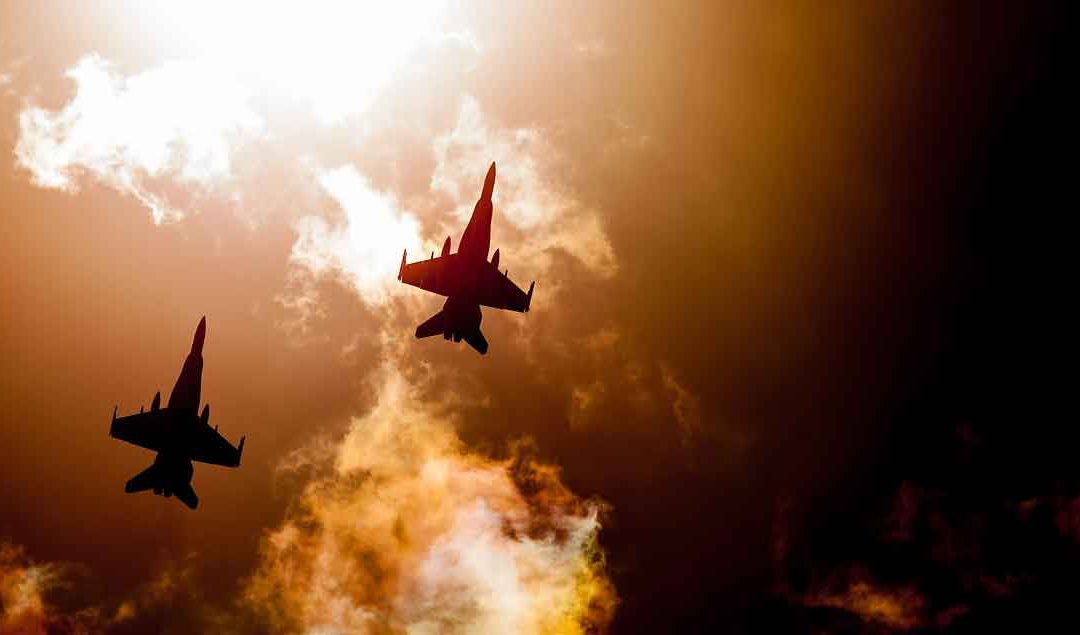 “We need de-escalation and diplomacy to bring this terrible war to an end as soon as possible.”

By Veterans for Peace

A No Fly Zone is an area established by a military power over which opposing aircraft are not permitted. No Fly Zones are enforced by military interception of aircraft and missiles using deadly force, and sometimes include preemptive strikes to prevent potential violations. In other words, a country that declares a no-fly zone must then be ready to enforce the protected space, putting the U.S. in direct military conflict with Russia, escalating war between two nuclear powers.

No-fly zones have only been utilized three times in history — in parts of Iraq, following the 1991 Gulf War; in Bosnia in 1992; and Libya in 2011. Those crises were situations in which the U.S. and NATO used their superior air power to stymie the air defenses of the countries they were attacking.

The U.S. and NATO have so far resisted imposing a no-fly zone in Ukraine out of concerns that it would draw them into an armed showdown with Russia, and possibly even a nuclear war. A no-fly zone would almost certainly result in U.S. and allied aircraft directly engaging Russian aircraft — something that NATO leaders strenuously tried to avoid during all four decades of the Cold War.

“For several years during the 1990s, my job at the Pentagon was to help enforce the Southern NFZ over Iraq. I was part of the Battle Damage Assessment Cell” said Robert Prokop of Veterans For Peace. “A No Fly Zone is an act of war – nothing less. It is lethal ordinance falling, not just on equipment, but on human beings. We all need to be crystal clear about this with elected officials and the general public.”

“A no-fly zone would mean direct combat between the U.S. and Russia, leading to a wider European war involving countries with nuclear power,” said Garett Reppenhagen, OIF veteran, and Executive Director of Veterans For Peace. “We need de-escalation and diplomacy to bring this terrible war to an end as soon as possible.”

Veterans For Peace continues to urge President Biden and Congressional leaders to not implement a no-fly zone and to use every available diplomatic resource to push for an immediate ceasefire and withdrawal and to apply pressure on other nations to do the same.

Veterans For Peace is a network of over 140 chapters worldwide whose work includes: educating the public, advocating for a dismantling of the war economy, providing services that assist veterans and victims of war, and most significantly, working to end all wars.