Posted on May 6, 2014 Posted By: PPJC Admin2 Categories: Uncategorized 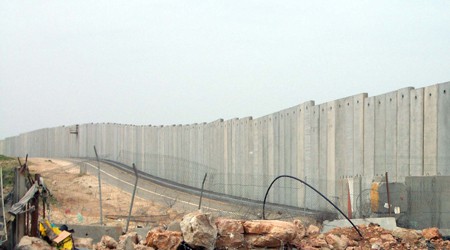 “In the afternoon when they were about to maybe get there, 700 settlement units were announced in Jerusalem. And poof! That was sort of the moment.”
~ Sec’y of State John Kerry, Testifying Before the Senate

As John Kerry’s deadline for a “framework” peace agreement between Israel and Palestine was drawing near, the latest months-long round of peace talks screeched to a halt when Israel slammed on the breaks by refusing to release Palestinian prisoners — as previously promised — while at the same time announcing the issuance of permits for 700 new Israeli settler units to be built on occupied land.

We had planned on this month’s forum being an analysis of the framework deal that was supposed to concluded by April 29. Instead, we will analyze how and why peace talks failed yet again. Is there any hope left? Can Israel possibly sustain the status quo and continue occupying Palestine with no end in sight? How will the Palestinians react to being denied their aspirations … yet again? How will the world react?

Earlier in the process, when the talks were clearly floundering, Kerry made reference to the growing international Boycott, Divest, and Sanction (BDS) movement …

“You see, for Israel there’s an increasing de-legitimization campaign that has been building up. People are very sensitive to it. There is talk of boycotts and other kinds of things.” ~ John Kerry

We’ll examine this growing movement, similar to the international boycott and divestment campaign that successfully challenged South African apartheid. What is it? Who’s behind it? What are its chances for success? 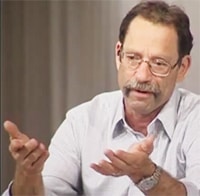 Joel Beinin is Donald J. McLachlan Professor of History at Stanford University, and a past president of the Middle East Studies Association of North America. His most recent book is Social Movements, Mobilization, and Contestation in the Middle East and North Africa (co-edited with Frédéric Vairel).