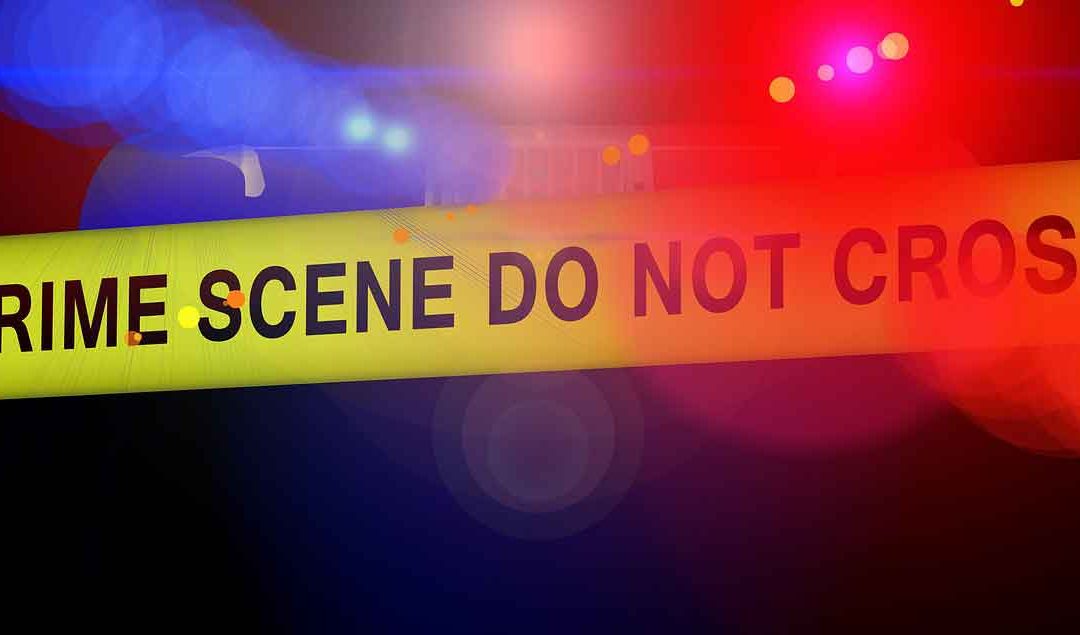 Until Republicans actively disavow their extremist rhetoric and the misinformation contributing to it, the likelihood for political violence in America increases with each passing day.

A warning about the threat of political violence  heading into the 2022 midterm elections was issued to state and local law enforcement officials by the U.S. Department of Homeland Security on Oct. 28, 2022.

The bulletin was released the same day that Speaker of the House of Representatives Nancy Pelosi’s husband was hospitalized after a home invasion by a lone right-wing extremist seeking to harm her.

This incident is the latest in an increasing stream of extremist confrontations taking place across the United States in recent years. These incidents have primarily targeted Democrats, including a plot to kidnap Michigan Gov. Gretchen Whitmer in 2020. But threats from both sides of the political spectrum are up significantly.

And, of course, there was the Jan. 6, 2021, insurrection at the U.S. Capitol, where supporters of a defeated Republican president, acting on a widespread lie he perpetuated, violently attempted to prevent the certification of electoral votes. According to well-documented public evidence, some rioters planned to find and execute both Speaker Pelosi and Vice President Mike Pence.

Such incidents reflect a disturbing trend that targets the very fabric, foundation and future of U.S. democracy. But what led to this point?

As a researcher taking a critical and apolitical eye toward security issues, I believe the rise in contemporary right-wing political extremism – and violence – began with an outdated focus in national communications policy.

Until the late 1980s, the Federal Communications Commission’s Fairness Doctrine required traditional licensed broadcasters to offer competing viewpoints on controversial public issues. But these rules did not apply to cable or satellite providers. As a result, the rise of cable news channels in the 1990s led to highly partisan programming that helped divide American society in the ensuing decades.

This programming fueled increasing polarization in the public and political arenas. Bipartisanship was abandoned in the 1990s, when the Republican Congress under Speaker Newt Gingrich embraced a “scorched-earth” policy of governing. That meant treating the minority party not as the loyal opposition and respected elected colleagues who had differences over policy, but as enemies.

In addition to emerging partisan cable television networks like MSNBC and Fox News, in the early 2000s, an increasingly polarized Congress and the public received a new source of division: social media.

Internet platforms such as Twitter, Facebook and 4Chan allowed anyone, anywhere, to create, produce and distribute political commentary and extremist rhetoric that could be amplified by other users and drive the day’s news cycle.

Political pundits and influencers across the spectrum became less concerned about correctly informing the public. Instead, they stoked outrage in the search for money-generating clicks and advertising dollars. And political parties exploited this outrage to satisfy and energize their voting base or funders.

In response to what it dubbed “censorship” from Big Tech, the right wing splintered into numerous niche platforms catering to their conspiracy theories and extremist or violent views such as Truth Social – run by former President Trump – Gab, Parler, Rumble and others.

Compared with Democrats, Republicans have mastered this form of gutter politics. One example: Right-wing political figures have mocked Paul Pelosi for being attacked, spread baseless conspiracy theories about his personal life and used the incident for applause lines at campaign rallies.

Accordingly, today’s voters and politicians end up confronting one another in the public sphere not on matters and substance affecting the future of the country, but on fundamental facts and conspiracy theories, or to address distractions often generated by their respective media ecosystems. This is only exacerbated by a prolonged nationwide decline in media literacy and civics education.

Against this backdrop, federal law enforcement has become more vocal in warning about the dangers of domestic political extremism, including a bulletin issued in February 2022. The Oct. 28 DHS bulletin further underscores this concern.

But it’s hard for law enforcement to effectively address political extremism, because speech protected under the First Amendment is a major consideration. Phrases like “I’m fighting for you!” or “Saving our country!” might seem like typical political bluster to one person. But they could be seen by others as an implied call for intimidation or violent action against political opponents, election officials, volunteer poll workers and even ordinary voters.

How does speech turn into violent action? Security specialists and scholars use the term “stochastic terrorism” to capture how a single, hard-to-locate person might be inspired or influenced toward violence by broader extremist rhetoric, as appears to have been the case with the man who allegedly tried to kill Paul Pelosi with a hammer.

Law enforcement’s problem is made worse by right-wing lawmakers who normalize or actively praise the actions of violent extremists, calling them “patriots” and demanding their prison sentences be overturned or pardoned. This helps obscure the actual reasons for such incidents, often by deflecting them into broader conspiracy theories involving their opponents.

Certainly there are controversial left-leaning politicians, pundits, activists and talking points too.

But few – if any – openly disregard the fabric of American government, scheme to overturn democratic elections by force or plot to assassinate politicians.

By contrast, there are over 300 Republican election deniers running for office this year, including many incumbents – the vast majority of whom endorse political violence such as the Jan. 6 attack either by their actions or their silence.

Hope for the best; prepare for the worst

Tensions are high heading into the 2022 midterms. Politicians are making final arguments, and the online messaging machines are spreading campaign information, fundraising requests – and plenty of disinformation as well.

Americans expect a peaceful transfer of political power after elections, but recent history shows we must prepare for the worst. It’s clear that the modern Republican Party is openly and successfully embracing and exploiting misinformation, outrage and attacks on democracy and the rule of law.

Until Republicans actively disavow their extremist rhetoric and the misinformation contributing to it, I believe the likelihood for political violence in America increases with each passing day.

Richard Forno is a Principal Lecturer in Computer Science and Electrical Engineering, University of Maryland, Baltimore County. This article is republished from The Conversation under a Creative Commons license. Read the original article. Photo from Pixabay.com.