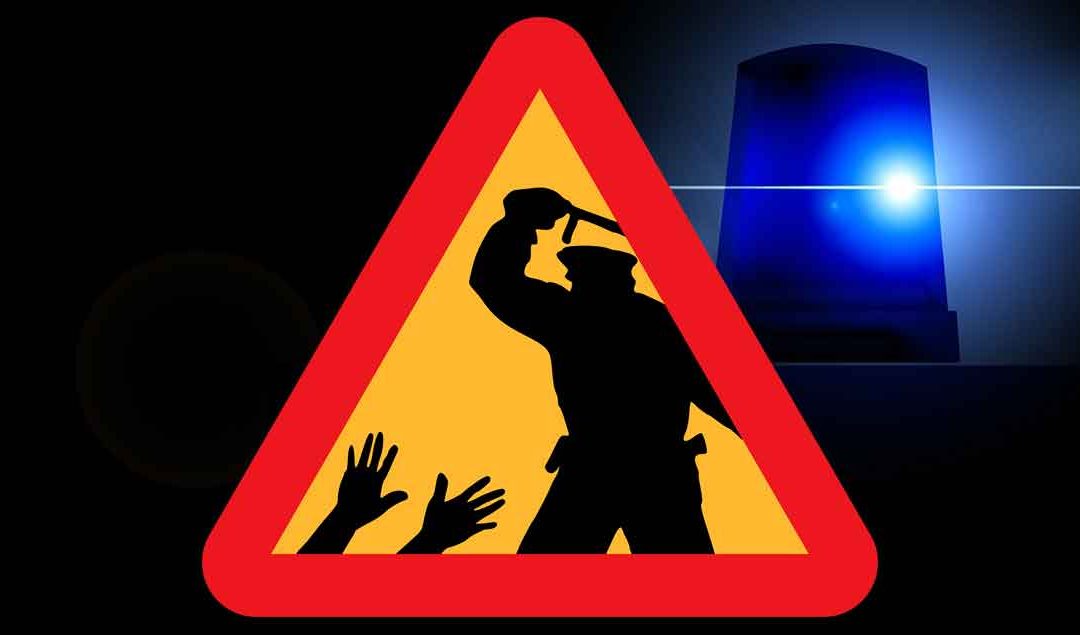 How can we simply accept that police will continue to kill more and more people each year?

These numbers are most likely underestimated. According to Abdul Nasser Rad, managing director of research and data at Mapping Police Violence, the Post “only captures incidents where a police officer discharges their firearm and the victim is killed.” This means that it doesn’t count events like the 2014 killing of Eric Garner in New York and the 2020 killing of George Floyd in Minnesota, as both deaths resulted from asphyxiation.

In contrast, Mapping Police Violence includes any action that a law enforcement officer takes that results in a fatal encounter. For example, Rad’s project concluded that police killed 1,158 people in 2021 compared to the Post’s figure of 1,048 (final results for 2022 are not yet available).

There are other databases of police violence like Fatal Encounters, run by the University of Southern California, that have their own criteria for counting police-related killings. Such projects track police violence because the federal government refuses to, in spite of a 1994 law requiring the Justice Department to keep records. Moreover, there is evidence that biased reporting by medical examiners and coroners in individual cases is helping significantly to cover up the extent of police violence.

The upshot is that in spite of the huge public attention on police violence since 2020, every year cops kill more and more people. We can expect 2023 to be even deadlier if the years-long trend continues.

Another clear conclusion is that police violence is dramatically focused on communities of color. According to the Washington Post, Black Americans “are killed by police at more than twice the rate of White Americans,” while Mapping Police Violence finds that “Black people are 2.9x more likely to be killed by police than white people in the U.S.” Police killings of Latinos and Indigenous people are similarly disproportionate.

Recall that in the aftermath of Floyd’s murder in 2020 at the hands of officer Derek Chauvin, activists demanded a defunding of the police. The well-documented assumption underlying that demand was that generously funded police departments were using their resources to kill people, especially poor people of color whose needs in turn were not being funded.

Rad explains that the disproportionate police killings of people of color are “due to historical disinvestment and how the U.S. state has used punitive and carceral responses to social problems, specifically to Black and Brown communities.” Therefore, the only just conclusion is to divert tax revenues from fueling death to fueling life.

Instead of city governments embracing the life-affirming idea of diverting money away from murderous police, media pundits and politicians led a reactionary backlash. President Joe Biden, in a clear clapback at the defund movement, promised to fund the police, and even begged local governments to use federal stimulus funds to bolster their police departments in 2022.

In Minneapolis, which became the focus of international attention in the wake of Floyd’s murder, lawyers Doug Seaton and James Dickey opined in a piece titled “Minneapolis Needs a Fully-Funded Police Department,” that “the city’s most vulnerable… have suffered from” the demand to defund police. One might conclude that Minneapolis’ police are struggling for funding, but in fact more than a third of the city’s entire general fund is poured into police coffers. Mother Jones’ Eamon Whalen rightly concluded that “The Police Are Defunding Minneapolis.”

According to Rad, “In 2022, funding actually continued to increase across U.S. cities into law enforcement agencies.” He adds, “what might be the media narrative actually doesn’t match up to what is actually going on.”

Does giving police more money result in greater public safety, as Seaton and Dickey claim, and as Biden assumes? One recent study analyzing funding of hundreds of police departments over nearly three decades concluded that “new police budget growth is likely to do one thing: increase misdemeanor arrests.”

One of the study’s authors, Brenden Beck, a sociology professor at the University of Colorado Denver, writing in Slate about his team’s results, said, “The trend was clear: When cities decreased the size of their police departments, they saw fewer misdemeanor arrests and when they increased them, they saw more.”

According to Beck, “misdemeanor enforcement is concentrated in poor neighborhoods and in communities of color.” He is confident that, “One thing… [increased police funding] is likely to do, even if paired with community policing, is generate more misdemeanor arrests. Arrests that will disproportionately hurt poor and Black people.”

It is during such arrests that police tend to kill Black and Brown people. Those cities that specifically took steps to reduce arrests for petty crimes saw a decrease in police killings, according to data scientist and cofounder of Campaign Zero Samuel Sinyangwe. He also concluded that crime rates in those cities did not increase.

There is so much data bolstering the fact that more police funding means more violence and death at the hands of police. And yet, police departments remain flush with cash.

How can we simply accept that police will continue to kill more and more people each year?

Not everyone accepts this deadly status quo. In spite of the backlash, police abolitionists are continuing to organize. They have created a powerful internet tool, DefundPolice.org, to help communities put police spending into perspective and reimagine their city budgets. The site includes a detailed video tutorial on how to use tools like a “people’s budget calculator.”

In Los Angeles, whose police budget receives massive infusions of private foundation cash on top of generous public funding, activists have been using the idea of a “people’s budget” to “reimagine public safety.” Vocal critics of police funding like Eunisses Hernandez and Kenneth Mejia have won elections to powerful local offices.

It’s not enough to call out police when they kill people. It’s not enough to march in the streets or write op-eds. Police will continue to murder more people every year with impunity, their violence nurtured by powerful allies. If we want to see a significant reversal to the ruthless march of police savagery, we’re going to need to put our money where our mouths are: toward people’s needs, not police’s deadly deeds.

This article was produced by Economy for All, a project of the Independent Media Institute.


Sonali Kolhatkar is an award-winning multimedia journalist. She is the founder, host, and executive producer of “Rising Up With Sonali,” a weekly television and radio show that airs on Free Speech TV and Pacifica stations. Her forthcoming book is Rising Up: The Power of Narrative in Pursuing Racial Justice (City Lights Books, 2023). She is a writing fellow for the Economy for All project at the Independent Media Institute and the racial justice and civil liberties editor at Yes! Magazine. She serves as the co-director of the nonprofit solidarity organization the Afghan Women’s Mission and is a co-author of Bleeding Afghanistan. She also sits on the board of directors of Justice Action Center, an immigrant rights organization. Graphic created with images from Pixabay.com.