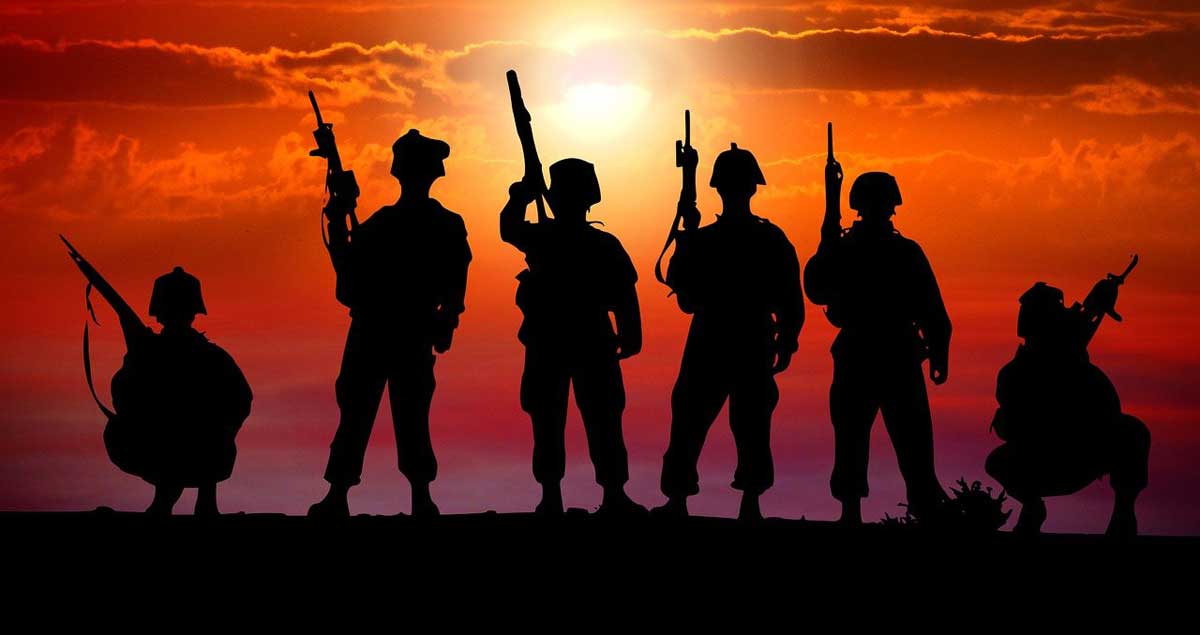 From Defending Rights and Dissent

Twenty years ago, a short bill was introduced in Congress. It passed that same day, and was signed by President Bush four days later. It was only 60 words, but it ushered in a 20 year-long global war on terror at home and abroad.

That 2001 AUMF (Authorization for the Use of Military Force), understood to be authorizing the use of force against Afghanistan, was actually a blank check for war abroad and at home. It has been used to justify military actions in at least nineteen countries, AND repression at home including warrantless surveillance, detention of US persons without trial, and the indefinite detention and even torture of men at the Guantatnamo Bay prison camp.

And the scars from that AUMF go deeper. As Rep. Barbara Lee, the lone vote against that bill just wrote:

Additionally, Washington has become set in a way of thinking that militarizes every problem in our society — such as arming our police with surplus military weapons or detaining children seeking safety at our borders. Inevitably, it is Black and brown people who bear the heaviest burden from this emphasis on war-fighting. Our adversarial mind-set treats neighbors as enemies and forces our police into the guise of an occupying army.

It is beyond time to repeal the 2001 AUMF, and put into place protections that will prevent another blank check for war at home and abroad.

The National Security Powers Act (S.2391) would not only sunset both the 2001 AUMF and the 2002 Iraq AUMF, but it creates strong protections against Executive overreach. The bill would automatically cut off funding for any hostilities not proactively approved by Congress within twenty days, and outlines requirements for future AUMFs, including a clearly defined mission and operational objectives, the identities of groups or countries targeted, and a two-year sunset. A subsequent authorization is required to expand the list of objectives, countries or targeted groups.

Beyond reining in presidential war powers, the bill also makes important reforms to prevent presidents from exploiting a crisis to increase executive authority using Emergency Powers.  Under existing law, the President can unlock a vast array of “emergency powers” by simply declaring a national emergency. This legislation imposes important checks on those authorities.

Tell your Senators to Co-Sponsor and Work to Pass S.2391

More about the bill: