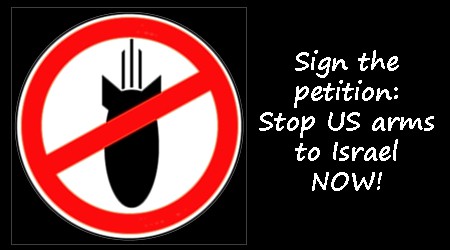 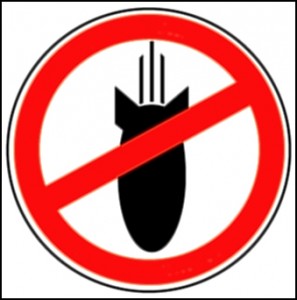 Gaza: US says Israeli attack on UN school was ‘totally unacceptable’ … Then continues to resupply Israel with weapons

Sign the petition:
End US Arms Transfers to Israel NOW!

The White House press secretary today condemned the latest Israeli attack on a United Nations shelter, an attack that killed 16 children while they slept. What the White House did not discuss was an agreement just recently signed with Israel to supply that country with addition arms from a secret US armory. (Article: As World Condemns Attack on Gaza, US Resupplies Israel with Weapons)