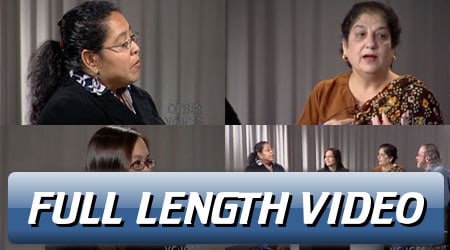 Following the political tug-of-war over the government shutdown and the threatened debt ceiling default, officials on both sides of the Congressional aisle — as well as the White House — are talking about the need to return to the question of immigration reform, vowing to accomplish something by the end of the year.

The big question, of course, is what will that something look like, exactly? With so many in Congress unalterably opposed to any path to citizenship, will that be a part of the final legislation? If it isn’t, will we have really reformed anything? There’s a lot of space between “let’s get it done” and what finally emerges from the halls of Congress.