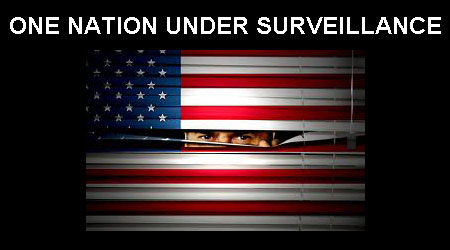 When NSA whistle-blower Edward Snowden released a trove of documents detailing the extensive and intrusive nature of the covert surveillance of US citizens, politicians and pundits of all stripes called for a national “debate” about the illegal surveillance. President Obama launched an internal investigation into the National Security Agency’s methods and procedures (the investigation has been suspended due to the government shutdown).

The “national debate” has since subsided, but the urgency has not. In this talk, we’ll explore the history of US government surveillance (it goes back a long way), what information is being collected on US citizens and what the government can do with that information. Most importantly, we’ll examine ways ordinary people can and should be involved in the continuing efforts to rein in the NSA.

Our speaker’s main thesis is that out-of-control surveillance has historically been driven by two forces: a national war mentality (as in the current “war on terror”) and advances in technology.

The speaker, Paul George, is Director of Peninsula Peace and Justice Center, the leading progressive grassroots activist organization on the Peninsula. Paul has been a human rights activist and grassroots organizer for over 45 years. During those years his work has taken on many forms: electoral campaigns (Gene McCarthy for President in 1968 and the single payer healthcare ballot measure in California in 1996); Central American solidarity work, which included several trips to El Salvador in the midst of that country’s civil war; political organizer for a large labor union; and 20+ years at the helm of PPJC.

Paul is frequently invited to speak on a wide range of issues and his public lectures are always well received. For the past 17 years, Paul has hosted a monthly television program called Other Voices and for 15 years he was the host of a radio talk show called Freedom Highway.