Posted on May 20, 2014 Posted By: TD Daniell Categories: Current News 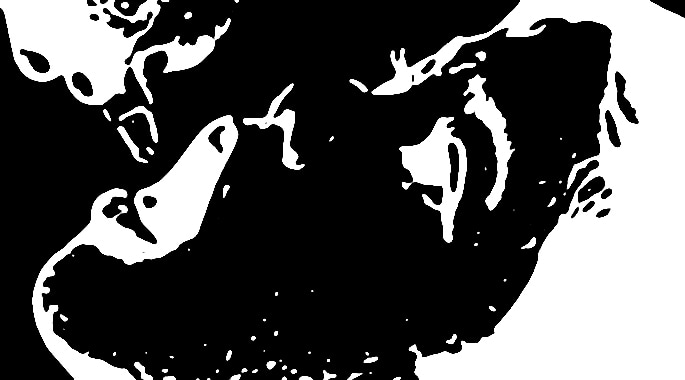 In a letter to the deans of 12 public health schools in the U.S., President Obama’s top counterterrorism adviser Lisa Monaco wrote: “I wanted to inform you that the Director of the Central Intelligence Agency (CIA) directed in August 2013 that the agency make no operational use of vaccination programs, which includes vaccination workers.”

“Similarly, the Agency will not seek to obtain or exploit DNA or other genetic material acquired through such programs,” Monaco continued. “This CIA policy applies worldwide and to U.S. and non-U.S. persons alike.”

The full letter, first obtained by Yahoo News on Monday, can be read here.

In 2011, while trying to capture Osama Bin Laden in Pakistan, the CIA employed a ruse in which vaccination teams where sent to scout the compound where the al-Qaeda leader was thought to be living. Following the raid by U.S. soldiers that ended with Bin Laden’s death, and when it was discovered how the vaccination teams were a key part of the operation, anger and mistrust among Pakistanis —already skeptical of western-backed medical teams—fueled widespread violence against legitimate health workers trying to deliver vaccinations and other care.

Subsequent to that, polio rapidly spread in Pakistan and other countries. Earlier this month the World Health Organization issued a warning saying the epidemic was at emergency levels and could derail the global effort to eradicate the disease. The WHO did not indicate that the CIA program was the sole factor for the proliferation of the disease, but numerous agencies have filed complaint against the U.S. for allowing such operations to be conducted.

Monaco’s letter came nearly a year and a half after the deans of 12 schools of public health wrote a letter to Obama saying that “as a general principle, public health programs should not be used as cover for covert operations.”

“While political and security agendas may by necessity induce collateral damage, we as an open society set boundaries on these damages, and we believe this sham vaccination campaign exceeded those boundaries,” they wrote, referring to the CIA’s hoax campaign.

CIA Director John Brennan made the decision himself because he “took seriously the concerns raised by the public health community,” CIA spokesman Todd Ebitz said.

Absent from any comments by the CIA officials or the White House, however, was an apology for the damage done or the harm caused by the CIA’s program.