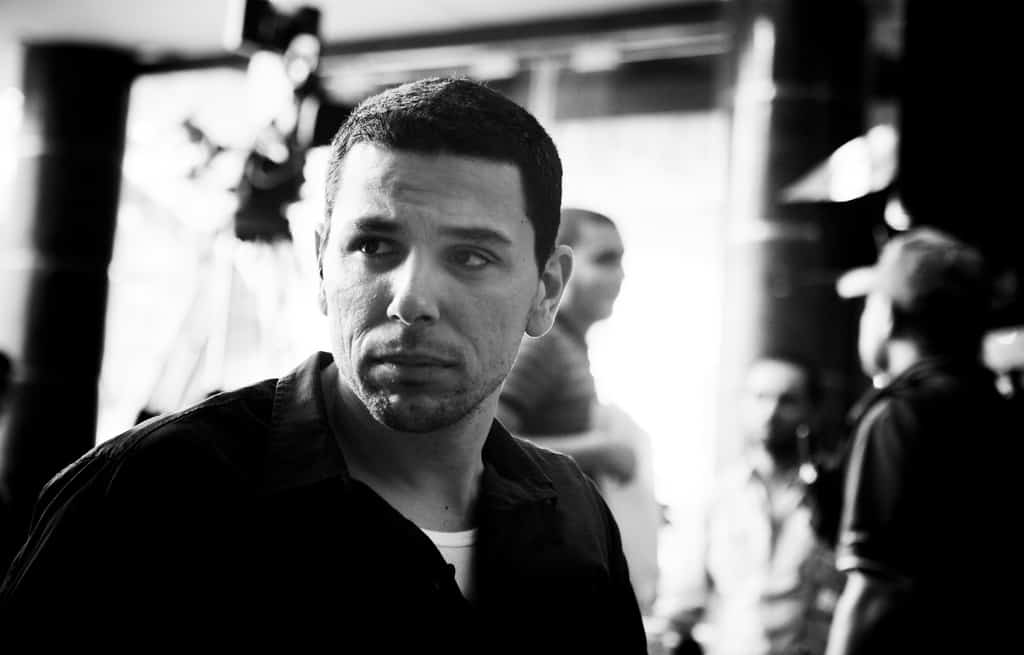 News of the long-anticipated ground attack on Gaza has just broken. Israeli troops have invaded northern Gaza, vowing to protect Israelis and destroy Hamas—regardless of the human costs to Palestinian civilians. El Wafa Rehabilitation Hospital, the only rehab center in Gaza, has been destroyed by Israeli bombs. Four more small children were killed by an airstrike in eastern Gaza City. Israeli tanks are on the move into the Strip.

And now, with the war threatening to spin out of control, the U.S. public has lost one of its most trustworthy reporters in the embattled Gaza Strip. Citing transparently disingenuous “security concerns,” NBC has decided to remove Ayman Mohyeldin—who has been reporting from Gaza for years—from his post and ordered him to leave Gaza immediately.

Mohyeldin’s coverage has been even-handed, careful, and comprehensive. His coverage of one of the most recent of the many horror stories of the current war against Gaza was a model for what journalism should look like.

On July 16, carefully targeted Israeli strikes killed four little boys on the Gaza beach. Cousins from the Bakr family, and inseparable, the boys were 9-year-old Ismael, 10-year-olds Ahed and Zakaria, and 11-year-old Mohamed. They were playing on the beach, in front of the Gaza hotel where most foreign journalists are staying.

Ayman Mohyeldin had been playing soccer with the boys just a few minutes before the attack. He live-tweeted the horror in real time, clearly shaken to the core himself. “Moutaz Bakr, 1 of the boys who survived #Israeli shelling, was shaking w a broken arm, blood shot eyes, says he saw 3 of his friends killed,” he tweeted. Across social media platforms and in his work for NBC and other international outlets, Mohyeldin kept the coverage at the human level, and brought the reality of the war home to perhaps more people in the United States than any other single journalist.

Mohyeldin was experienced in reporting from the region during some of its most difficult periods. At Al Jazeera English, his reporting of the 2008-09 Israeli assault on Gaza—which resulted in the killing of more than 1,400 Palestinians—was widely praised. So was his coverage of the Tahrir Square events in Cairo’s Arab Spring.

And now his powerful coverage of this latest Israeli assault on Gaza has led to a new reward. Barely a day after his report from the beach in Gaza, Mohyeldin was summarily pulled from his position and ordered by NBC executives to leave Gaza immediately. Glenn Greenwald cited NBC sources who said the NBC brass claimed they had “security concerns” because of Israel’s imminent ground invasion—but the next day sent correspondent Richard Engel, who had just arrived in Tel Aviv, to Gaza to replace Mohyeldin.

Mohyeldin’s coverage was powerfully crafted to show the human cost of conflict. “The terrible human toll from the nine-day Gaza conflict was laid bare Wednesday when four Palestinian boys from the same family were killed as they played football on a beach,” his report began. “Three other children were wounded—one of them critically—in the attack, which appeared to be from Israeli naval shelling near the port area of Gaza City. There were scenes of anguish at the nearby al-Shifa hospital as the parents of the victims learned of the attack. ‘My son! My son!’ cried the mother of one of the boys.”His reports, unlike so many in the mainstream press, included the names and ages of the victims, and an interview with one of the wounded cousins who had survived.

He told the world what he saw. NBC’s rival networks, including CNN and others, cited and republished Mohyeldin’s reports. The story went viral—with all the shaken details of murdered children, grieving parents, and shredded families that so often get lost in mainstream telling.

That, apparently, was unacceptable to Mohyeldin’s superiors. The notion that “security” had anything to do with NBC’s decision was nonsense—when they replaced Mohyeldin with Engel, any remote possibility that they were concerned about the security of one but not the other was beyond laughable.

This is a political move, whether initiated by frightened NBC executives on their own or demanded directly by powerful pro-Israel advertisers or other power-brokers. And it threatens to undermine the significant gains that have already been made in changing the U.S. discourse on Israel-Palestine in recent years.

The coverage is already different—Israel was unable to keep the international press out of Gaza during this most recent assault. The ground invasion now underway is going to make that coverage much more difficult. We’re going to need people like Ayman Mohyeldin more than ever.

Phyllis Bennis directs the New Internationalism Project at the Institute for Policy Studies.  Her books include Understanding the Palestinian-Israeli Conflict: A Primer, Understanding the U.S.-Iran Crisis: A Primer, Ending the Iraq War: A Primer, and most recently Ending the Us War in Afghanistan: A Primer. If you want to receive her talking points and articles on a regular basis, click here and choose “New Internationalism.” You can find her on Facebook here:http://www.facebook.com/PhyllisBennis