Posted on May 3, 2016 Posted By: PPJC Admin2 Categories: Uncategorized 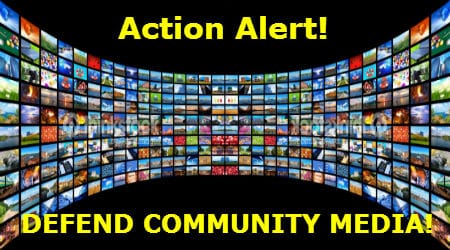