Free Forum: Welcome to the Revolution 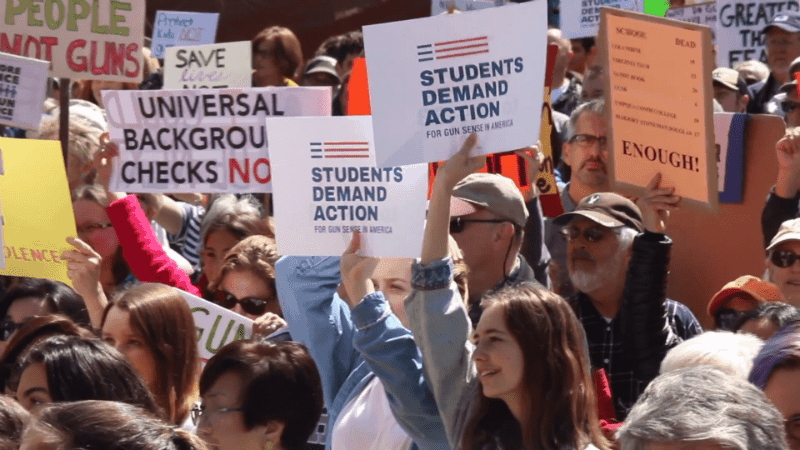 WELCOME TO THE REVOLUTION
Youth Leaders of #MarchForOurLives 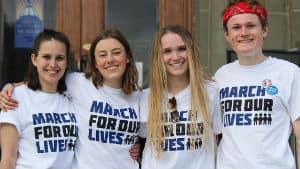 On March 25, at 837 locations around the country, people from all walks of life took to the streets to demand action to stop gun violence, inspired by the call to action from the students of Marjorie Stoneman Douglas High School in Parkland, Florida. Almost all of these protests were organized by students and that includes the local rally held in Redwood City, where the student organizers’ efforts led to a crowd estimated at 3,000 people.

Youth-led movements have played essential roles in grassroots activist organizing throughout U.S. history, from the March of the Mill Children in 1903 to the Civil Rights Movement and Vietnam War opposition to climate change and now gun violence activism today.

For this month’s Other Voices forum, we are delighted to be joined by four of the main organizers of the Redwood City March for Our Lives rally. We’ll talk with them about what inspired them to get involved, how they managed to pull off such a successful action in a short period of time, and, most importantly, how do they plan to maintain momentum, what comes next for the March for Our Lives movement?

Let us know you’re coming. We’ll save a seat for you!