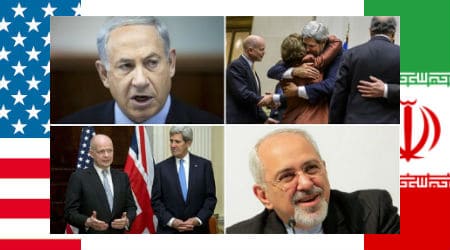 The Breakthrough, the Blowback and Prospects for the Future

After more than a decade of grueling negotiations and constant threats of war, six world powers and Iran signed a historic agreement that will preclude Iran from obtaining a nuclear weapon for the foreseeable future. It is, perhaps, the most significant nuclear non-proliferation agreement in a generation. The Republican majority in Congress and the Prime Minister of Israel vow to kill it.

In this edition of Other Voices Monthly Forum, we’ll examine what’s in the deal, what it means for the people of Iran, the people of the region and for us here at home. We’ll take a look at the substantial opposition to the agreement — at home and abroad. Finally, we’ll explore what the long-term effects of the agreement might be. 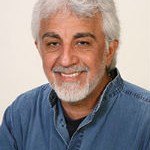 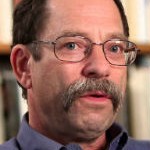 ALI FERDOWSI is the Chair of the Department of History & Political Science at Notre Dame de Namur University. A native of Iran, he is a frequent visitor to that country and will have just returned from his latest research trip to Iran.

JOEL BEININ is the Donald J. MacLachlan Professor of History at Stanford University. A frequent guest on Other Voices, Prof. Beinin is widely regarded as one of the country’s leading academics on the Israel-Palestine conflict. At this forum, he will discuss the Israeli government’s opposition to the Iran agreement. He will be joining us via Skype.

YOU are an essential part of Other Voices. Each forum includes substantial time for audience questions and comments.

OTHER VOICES is a free monthly forum produced by Peninsula Peace and Justice Center. Held at the studios of the Mid-Peninsula Community Media Center, the forum is video recorded for distribution on the internet and television. You can see videos of previous programs here. The studio is wheelchair accessible.

Please consider making a small donation to support our work.