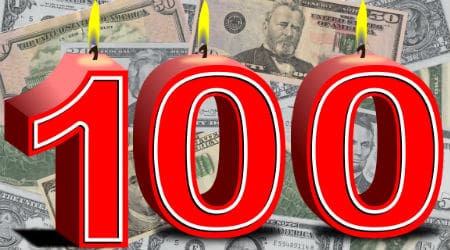 Corporate interests are directly driving policy on everything from pesticides to China, regulation to for-profit college rip-offs

Corporate interests are directly driving policy on everything from pesticides to China, regulation to for-profit college rip-offs. Meanwhile, Trump is degrading the office of the presidency to promote the Trump brand, and the ethical vacuum in the White House is ensuring that megascandals will ensnare this administration. America has never seen anything like this, and we have endured only the first three months.

Is Donald Trump a threat to democracy? From his executive orders targeting immigrants to his personal attacks on federal judges and his demonization of the media as the “enemy of the American people,” the 45th president’s actions and behavior have alarmed political observers of all stripes. Below is a timeline (in reverse chronological order) tracking Trump’s displays of authoritarian tendencies, beginning from the day he was sworn in.

John Nichols, The Nation: The First 100 Days of Resistance Restored Our Faith in Democracy

It is said that Trump has nowhere to go but up. Not true. The great lesson of these first 100 days is that, even when Republicans control Washington, resistance is possible. Now is the time to turn resistance into something more: a coherent opposition that is capable of saying “no” to Trump and holding him to account while at the same time organizing, marching, campaigning, and voting for a whole new politics that will consign crony capitalism, militarism, fearmongering, and the cruel chimera of the “CEO president” to the dustbin of history.