“The sustainability train has left the station. Get on board or get left behind. Those who fail to bet on the green economy will be living in a grey future.” UN Secretary-General António Guterres said. 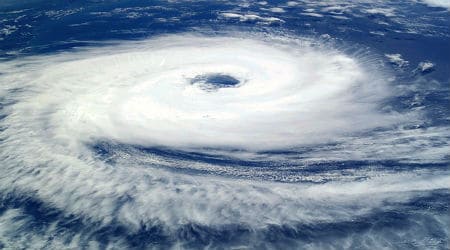 Trump’s move marks the second time in two decades that the United States has negotiated, signed but then spurned a major international climate pact following a change of party control in the White House. The previous occasion — the decision by George W. Bush to abandon the 1997 Kyoto accord negotiated by the Clinton administration — caused years of distrust of the U.S. in international climate circles. CONTINUE READING

“The real danger is not the threat to one’s economy that comes from acting,” United Nations Secretary-General António Guterres said. “It is, instead, the risk to one’s economy by failing to act. The message is simple: The sustainability train has left the station. Get on board or get left behind. Those who fail to bet on the green economy will be living in a grey future. On the other hand, those who embrace green technologies will set the gold standard for economic leadership in the 21st century,” he said. CONTINUE READING

As the world’s second-biggest polluter after China, a move by the U.S. to scrap the accord involving almost 200 nations would pour hundreds of billions of tons of carbon dioxide into the atmosphere and speed up the warming trend already taking place. It also would threaten a $100 billion-a-year stream of funds that industrial nations have pledged to persuade developing nations to cut back their own emissions, endangering the political foundations of the global fight against climate change. CONTINUE READING