This, in the end, is where we are: The two sides drew up a bipartisan agreement. Trump rejected it, because though he pretends he wants a DACA deal, he is actually driving toward a much more racist and uncompromising form of immigration policy, one for which no legislative compromises are obviously possible. 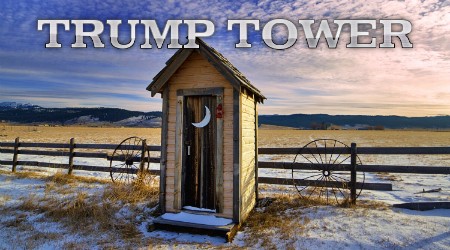 Vox: The “shithole shutdown” is the perfect encapsulation of Trump-era governance

I don’t know that I have ever seen anything as cynical in American politics as Republicans spending four months refusing to reauthorize CHIP, then attaching its reauthorization to a stalled spending bill, and now saying it’s Democrats who are blocking CHIP’s reauthorization. Ryan and Mitch McConnell could bring a clean CHIP reauthorization to the floor today and every Democrat would vote for it. There is a breathtaking cruelty in treating health care for children this way. CONTINUE READING 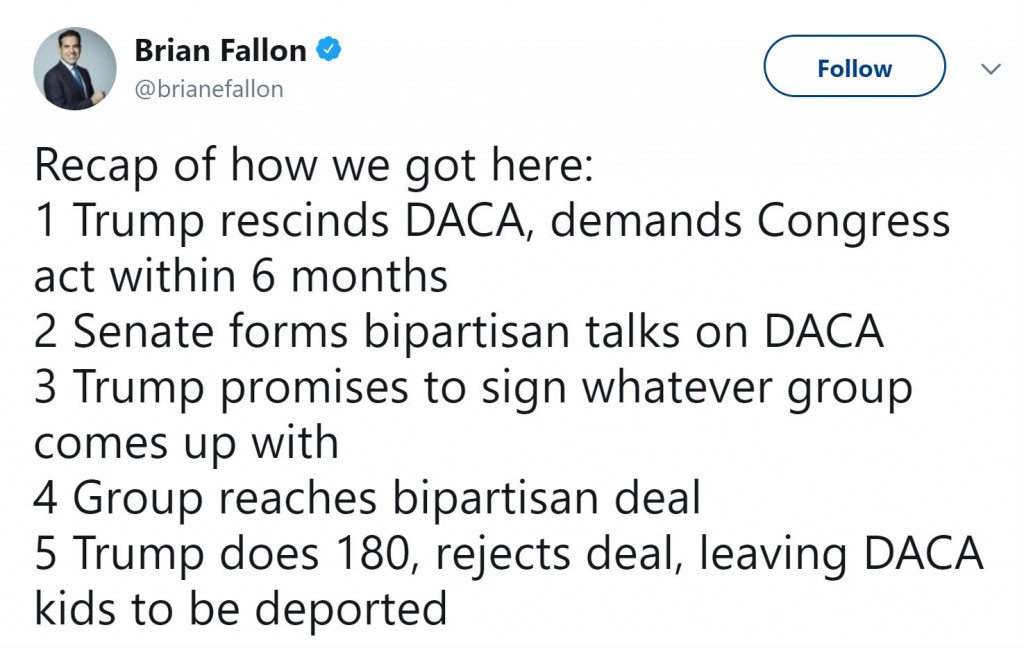 The Hill: Poll: Nearly 9 in 10 want DACA recipients to stay in US

An overwhelming majority of Americans supports legal protections for certain undocumented immigrants brought to the U.S. as children, according to a new CBS News poll.

According to the survey, almost 9 in 10 respondents — 87 percent — said they believe that the so-called Dreamers should be allowed to remain in the U.S. if they meet certain requirements, such as working or going to school. CONTINUE READING