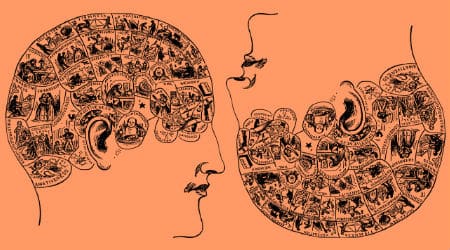 The most basic horror of the Trump administration: The president of the United States has no idea what he’s talking about.

As America continues to ponder whether President Donald Trump is obstructing justice by firing his FBI director in order to stymie an ongoing inquiry into his team’s various bizarre links to the Russian government, the Economist delivered an interview with the chief executive that reminds us of the original and most basic horror of the Trump administration: The president of the United States has no idea what he’s talking about. CONTINUE READING

Tom Toles, The Washington Post: If you want to know what the inside of Trump’s brain looks like, look at the people around him

So yes, let’s begin with members of the Republican Party. They made their bed of lies, and Trump came along to, what do you know, lie in it. The GOP had gotten very comfortable with the practice of dissembling and found it quite rewarding. After all, what are you going to do when the core of your policy agenda is catering to the rich, and your base of voters is not, um, rich? CONTINUE READING