[Intel Report] The DACA Meeting: A Dog and Pony Show

Trump may or may not understand what’s going on, but what’s clearly true is that it’s already harming hundreds of thousands of people 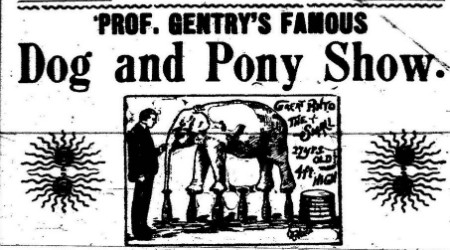 Trump may or may not understand what’s going on, but what’s clearly true is that it’s already harming hundreds of thousands of people and will only continue to harm them — and the public at large — more the longer it continues. It’s cynical, it’s appalling, and it fundamentally does Trump no favors to insist that he’s mentally acute and fully in command of the agenda he’s unleashed. CONTINUE READING

Doctoring a transcript to remove the one line that everyone gasped at in real time is idiotic. Apparently one of the new tasks of the press in the Trump era is going to be scouring White House transcripts for errors. Unintentional though they may be, surely we’re all interested in keeping these historical records accurate. Right? CONTINUE READING

Slate: Congress Is Still Very Far Away From a DACA Deal (But at least they have “parameters”)

At the end of the gabfest, all parties insisted that it had been productive in terms of setting “parameters” for a final DACA bill, or at least emphasizing the “urgency” of completing the task.

Now all they have to do is reach a consensus on the status of millions of immigrants, the prospect of a massive border wall, several other key immigration policies, the timing of such a decision, and the procedural vehicle for getting it passed.

How hard could it be? CONTINUE READING