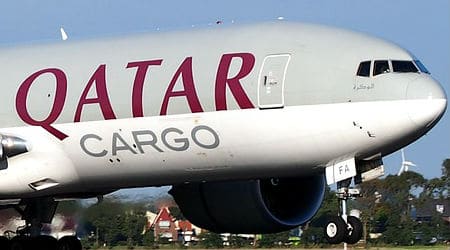 Robert Fisk, The Independent: This is the real story behind the crisis unfolding in Qatar

After promising to fight to the death against Shia Iranian “terror,” Saudi Arabia and its closest chums have now ganged up on one of the wealthiest of their neighbours, Qatar, for being a fountainhead of “terror”. Only Shakespeare’s plays could come close to describing such treachery. Shakespeare’s comedies, of course. CONTINUE READING

Most of the elements that hurled European powers into conflicts in 1914 and 1939 (and 1870, 1853, 1805, 1756 …) are present in the Middle East right now. You have two rival alliances, one led by Iran and the other by the Saudis, riven by religion, ideology and strategic interests. You have ongoing proxy wars between them, in Syria and Yemen, that resemble the Spanish Civil War in their ferocity and factional complexity. You have various unpredictable third forces, from the Islamic State to the Kurds to the Russians, whose instigationist activities or mere self-interest could help set a catastrophe into motion. CONTINUE READING

1. The US has two foreign policies, that of the former Exxon-Mobil CEO, an old Middle East hand, and that of a Brooklyn real estate shyster and foreign policy neophyte.
2. Fighting ISIL is not in fact a top priority for Trump.
3. There is no particular reason for Qatar to continue offering a military base to a foreign superpower showing extreme hostility to it. CONTINUE READING

The Saudi campaign to radicalize global Islam also shows that earth-shaking events often happen slowly and quietly. The press, focused intently on reporting today’s news, often misses deeper and more important stories. Historians of journalism sometimes point to the northward “great migration” of African-Americans after World War II as an epochal story that few journalists noticed because it was a slow process rather than one-day news event.

The same is true of Saudi Arabia’s long campaign to pull the world’s 1.8 billion Muslims back to the 7th century. We barely notice it, but every day, from Mumbai to Manchester, we feel its effects. CONTINUE READING