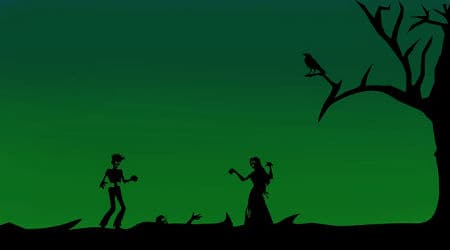 The G.O.P. remains beholden to its richest, most conservative donors, many of whom espouse a doctrine of rolling back the government and cutting taxes, especially taxes applicable to themselves.

Once the political arm of the Rotary Club and the affluent suburbs, the Party is increasingly one of middle-class and working-class voters, many of whom are big beneficiaries of federal programs, such as Medicaid and the Obamacare subsidies for the purchase of private insurance. But the G.O.P. remains beholden to its richest, most conservative donors, many of whom espouse a doctrine of rolling back the government and cutting taxes, especially taxes applicable to themselves and other very rich people. It was the donors and ideologues, with Ryan as their front man, who led the assault on the Affordable Care Act. CONTINUE READING

Activists’ celebration of Trumpcare’s defeat was brief and qualified. Though McConnell’s concession is a testament to popular pressure sustained over a period of several months, progressive groups noted, his vow to come back with an even more devastating measure indicates that the fight to save the Affordable Care Act—and to move beyond it to a system that ensures healthcare for all—is far from over. CONTINUE READING

Dean Baker, Center for Economic and Policy Research: Lessons on Obamacare Repeal: Benefits Are Hard to Retract Based on Lies

A news analysis in the NYT by Jennifer Steinhauer argued that Republicans were rediscovering an old truth in their effort to repeal the Affordable Care Act, that it is hard to take away benefits that the government has given. While the point is surely right, the piece left out an important point, the Republican effort was based on a lie. CONTINUE READING