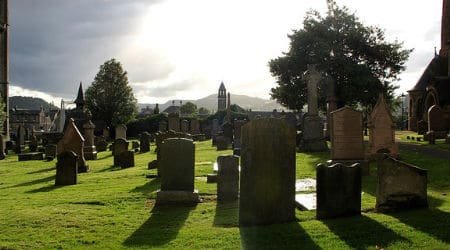 Robert Reich, RobertReich.org: Government By and For Trump

When I was sworn in as Bill Clinton’s Secretary of Labor, I took an oath to “support and defend the Constitution of the United States against all enemies, foreign and domestic.” I didn’t pledge loyalty to Bill Clinton, and I wouldn’t have participated in such a fawning display.

That oath is a pledge of loyalty to our system of government – not to a powerful individual. It puts integrity before personal loyalty. It’s what it means to have a government of laws.

But Trump has filled his administration with people more loyal to him than they are to America. CONTINUE READING